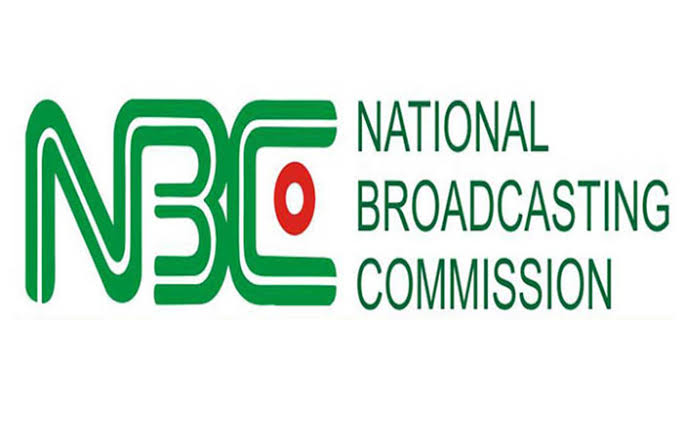 Concerned Nigerians, a Human rights and pro democracy group, has written to the Director-General of the Nigerian Broadcasting Commission, NBC over the illegal and unconstitutional sanctions of Arise TV, AIT and Channels TV for covering the #EndSARS protests.

The acting Director-General of the NBC, Prof. Armstrong Idachaba, had announced at a press conference in Abuja that the agency has fined Arise Television, Africa Independent Television and Channels Television, for what he referred to as unprofessional coverage of the #EndSARS protests.

The group in a letter to the acting NBC DG signed by its Convener, Deji Adeyanju said, the action of the DG to impose fines on the media platforms draconian, unwarranted and anti-democratic.

The agency had at the peak of the #EndSARS agitation warned all television and radio stations against reporting the protests in a manner that could embarrass the government or private individuals or cause disaffection, incite to panic or rift in the society.

“Your draconian warning to these media platforms and subsequent sanctions for carrying out their constitutionally guaranteed freedom to avail citizens real facts about the human rights violations by the security agents and insight into the trend of social development in the country is anti-democratic and must stop” the group said in the letter.

The group stated that if the sanction on the media platforms is not reversed, they will be left with no option than to write to the US government, UK government and the European Union to place visa ban on the DG and his immediate family for suppressing press freedom in Nigeria.

The group also enjoins the NUJ to boycott all Federal Government events and activities in the country for two weeks in protest against the NBC fine of AIT, ARISE & CHANNELS as that would be the irreducible minimum for attempting to suppress press freedom.

Adeyanju further stated that Press freedom is a universal human right and it is a right that should be exercised freely without any form of interference from the state.