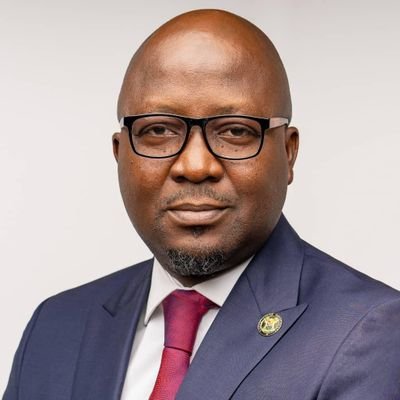 The Lagos State government has said there is nothing wrong in inviting the military to intervene it sees the need for it.

Chief Press Secretary to the governor, Gboyega Akosile, said this in an interview with the Tribune, while reacting to claims made by the Nigerian Army that the decision to deploy its men to Lekki Toll Gate on October 20, where peaceful #EndSARS protesters were gathered, was based on the request of the Lagos State government.

He said: “The angle should actually be that the military has come out to deny that they shot at anybody. There has been the accusation saying that they shot, they killed.

“If you read that statement very well, the Army is saying that they did not shoot at civilians and that what they did followed strictly the rule of engagement.

The Nigerian army had been facing backlash for shooting some #EndSARS protesters and taking their dead bodies away. Allegations which they have vehemently denied.

Returning looted goods may not save you from prosecution -Police say

Police in Calabar, arrest man who alledgedly planned looting of conference center, 80 others