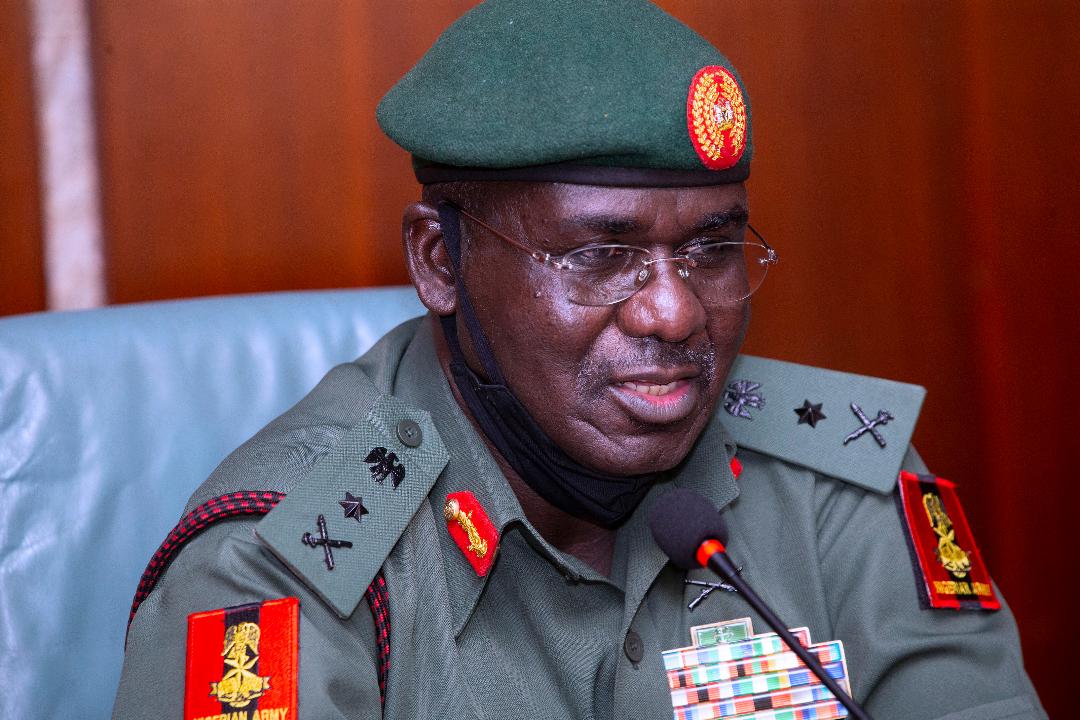 The 81 Division of the Nigerian Army, Lagos, has explained that its troops were invited to enforce the curfew imposed on the state by the Lagos State Government.

“The situation was fast degenerating into anarchy. It was at this point that LASG requested for the military to intervene in order to restore normalcy”, the statement issued reads.

It said the troops were requested to restore law and order 24 hours after the curfew was declared and “The intervention of the military followed all laid down procedures for internal security operations and all the soldiers involved acted within the confines of the Rules of Engagement for Internal Security operations.”

He said, “the decision to call in the military was taken by the Lagos State Government after a 24 hours curfew was imposed.

“This was as a result of the violence which led to several police stations being burnt, policemen killed, suspects in police custody released and weapons carted away.

The army, however, insisted that the soldiers did not shoot at the #EndSARS protesters, adding that the personnel acted within “the confines of the Rules of Engagement for Internal Security operations.”

The army had been under fire for shooting some #EndSARS protesters and taking their dead bodies away.

But Olaniyi described the allegations as untrue, stressing that at no time did the soldiers fired at the protesters.

He stated, “The attention of Headquarters 81 Division Nigerian Army has been drawn to a viral video on social media in which it was alleged that civilians protesters were massacred by soldiers at Lekki toll plaza.

“This allegation is untrue, unfounded and aimed at causing anarchy in the country. At no time did soldiers of the Nigerian Army open fire on any civilian.

“From the onset of the ENDSARS protest, there was no time personnel of 81 Division Nigerian Army Lagos, were involved.

The 81 Division reiterated that its men never shot at civilians while discharging their duties, noting that there were “glaring and convincing evidence to attest to this fact.”

The government announced the unit had been disbanded, but many Nigerians remain skeptical, as officials have promised an end to the unit and its alleged abuses before – the skepticism led to the continued protest at the Lekki Toll Gate.

Amnesty International say a total of 12 persons were killed when soldiers opened fire at protesters in Lekki who sang to the Nigerian National Anthem and waved the flags. But the Nigerian military had denied until today.