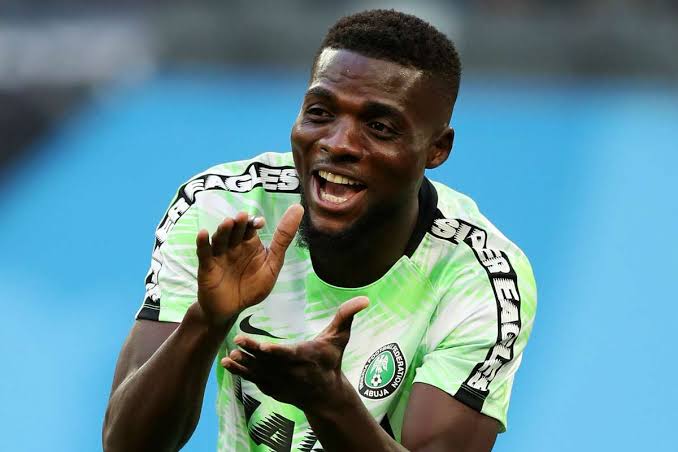 “There are games coming up and if we boycott these games I’m sure they’ll know we’ve made a statement … I believe most of my colleagues understand where I’m coming from,” Ogu told the BBC network.

“What’s the point in representing the country if this is what the politicians, the people we’re representing, can do to us? I feel like this is the best thing to do now until they get back to their senses and listen to us.

Nigerians were on the streets demonstrating nationwide for almost 3 weeks against the Special Anti-Robbery Squad (SARS) accused of extortion, harassment, torture and extrajudicial killings

On Tuesday, security forces attacked unarmed protesters hours after the Lagos State Government had imposed a curfew in Lagos.

The army has denied shooting at the protesters, despite contrary evidence, and Governor Sanwo-Olu has only admitted that two people died from the shooting.

Related Topics:EndSarsJohn Ogu
Up Next

The National Sports Festival has not been postponed indefinitely- Sports Minister