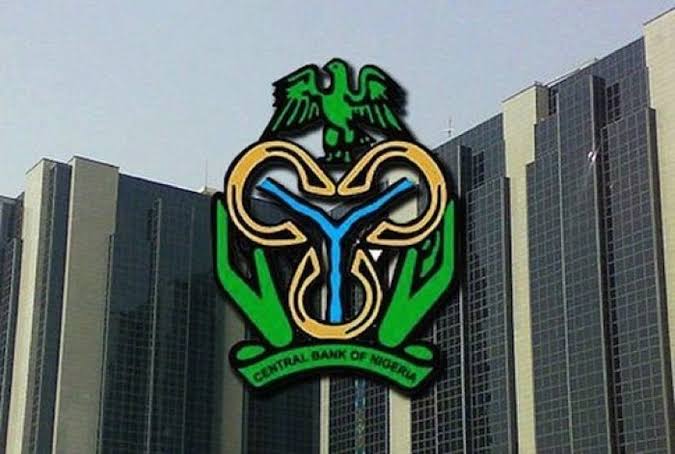 The Central Bank Of Nigeria has reacted to reports that it’s website has been hacked by a revolutionary group of hackers known as “Anonymous”.

NewsWireNGR had reported that the group in a post published on Twitter had hacked into the Nigerian Broadcasting Commission (NBC) account, posting tweets in support of Nigerians demanding an end to police brutality, extortion and extra judicial killings by the Special Anti-Robbery Squad, or SARS.

However, in a public statement signed by Assistant Director of corporate communications, Osita Nwansiobi, the Central Bank of Nigeria says it’s website www.cbn.gov.ng has not been breached by anyone, while asking that members of the online public should be wary of false news peddlers.