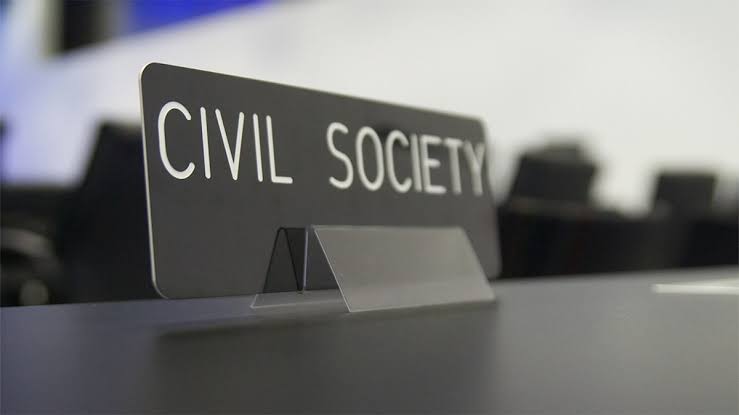 A coalition of civil society groups have spoken against the attack on peaceful protesters in Nigeria by law enforcement, saying that the reprisals constitute dangerous assault on citizens’ constitutional rights

In a press statement jointly signed by Yiaga Africa, Center For Democracy and Development (CDD), Paradigm Initiative (PIN) and others, the coalition says the ongoing protests to end police brutality and compel sorely needed reform of the police and policing, is  a legitimate movement, raising legitimate concerns, making legitimate demands.

The statement, made available to NewsWireNGR,  also says the #EndSARS movement is exercising universally recognized and constitutionally guaranteed rights; therefore it must be protected, and not repressed.

The civil society community also stressed that “the practice of dehumanizing citizens and stripping them of their dignity, which has become ingrained in the security and defence sectors, is a manifestation of the institutional decay and systemic crisis of governance, and is a measure of the failure of political leadership by Nigeria’s ruling class.”

They called on Nigeria’s political leadership to “step back and reflect and to undertake a radical overhaul and comprehensive, root and branch reform, of the police and policing, of the security and law enforcement agencies, as well as of the armed forces.”

Speaking further, the coalition made several demands, among which are: Accountability for previous, current, and ongoing acts of the brutalization of citizens from the government and its agencies, asking for offending officers must be identified, investigated, prosecuted, and punished.

They also demanded that a mechanism be put in place to identify all previous and current victims of police brutality, to ensure that they get justice, including compensations.

The coalition also asked that all those arrested during the ongoing protest be released unconditionally among other demands.

The CSOs  also commended Nigerian youths who according to the statement, have “defied the odds to make their voices heard”.