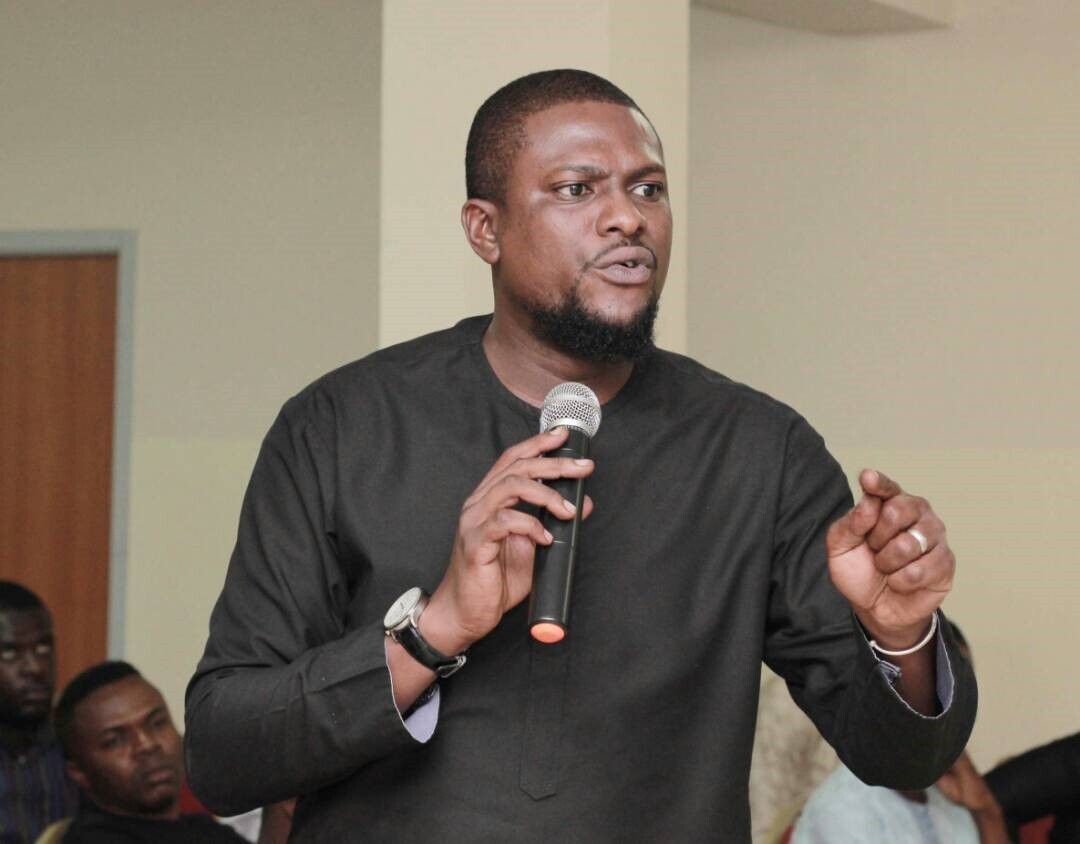 In a press statement made available to NewsWireNGR, the organisation wrote that “Demola Olarewaju, an astute public relations expert known for his sharp takes on emerging national conversations, will oversee both conventional and new media engagement throughout the TStv network, the company said in a statement on Monday.”

The Abuja-based digital television provider said “Mr. Olarewaju has all requisite skills to enhance the brand visibility and public engagement of the company, especially in the digital media space. “

“We tapped Mr. Olarewaju because we believe he would bring his steep knowledge and connections in the Nigerian media industry to bear in this role,” Bright Echefu, the company’s CEO, said.

“We have a lot of sparkling services in stock for Nigerians, and we believe he would help lead the communications around our network’s user experience.”

Mr Olarewaju, widely known as @DemolaRewaju on Twitter and elsewhere on Nigerian social media sphere, has earned a longstanding reputation for his crunchy contributions to various print and digital magazines, websites and journals.

His unique approach to communication research and general-interest analysis would come handy in this role, TStv said.

During his previous endeavour as a political strategist, Demola Olarewaju helped scores of aspirants, candidates and elected officials to develop effective communication skills.

He also pioneered ‘The Legacy Discussion Circle’ as a multi-partisan youth engagement platform where leaders across political parties were invited to expand on their respective policies for the citizens.

Reacting, Mr. Olarewaju said that he had settled fully into the role and was looking forward to the roll-out of TStv commercial operations across the country. He reiterated that he was not in the role to fuel media wars but to help manage the perception of TStv in the minds of the public via digital and traditional media.

Demola Olarewaju further said “I am delighted to join a firm with a tech outlook and a young CEO. The past two months since joining TStv have been quite an experience and my role here is to help ease the communications process with the public as we deliver on the yearnings of many Nigerians for specific Pay TV features.”

Related Topics:Demola Olarewaju
Up Next