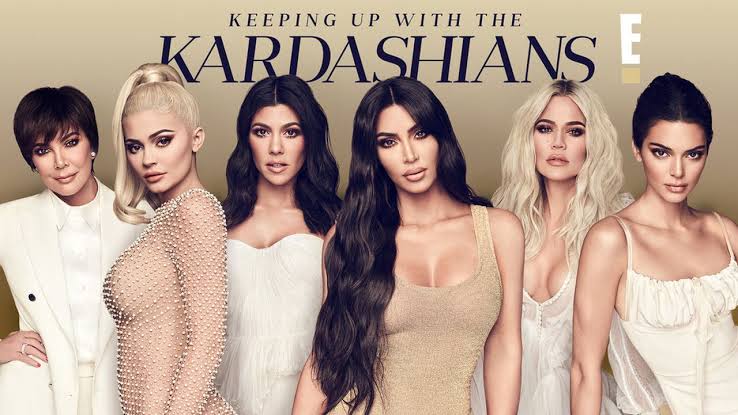 The long-running American reality television series “Keeping Up With the Kardashians” which focuses on the personal and professional lives of the Kardashian–Jenner blended family is set to end next year after its 20th season Kim Kardashian West announced Tuesday.

In a statement published on Instagram, Kardashian West revealed that the show’s last season will air early next year in 2021. “It is with heavy hearts that we’ve made the difficult decision as a family to say goodbye to Keeping Up with the Kardashians,” she wrote.

“After what will be 14 years, 20 seasons, hundreds of episodes and numerous spin-off shows, we are beyond grateful to all of you who’ve watched us for all of these years – through the good times, the bad times, the happiness, the tears, and the many relationships and children. We’ll forever cherish the wonderful memories and countless people we’ve met along the way.

Kardashian West thanked E! network and Ryan Seacrest, who serves as an executive producer of the show. “Thank you to the thousands of individuals and businesses that have been a part of this experience and, most importantly, a very special thank you to Ryan Seacrest for believing in us, E! for being our partner, and our production team at Bunim/Murray, who’ve spent countless hours documenting our lives.”

The series debuted on October 14, 2007, and has subsequently become one of the longest-running reality television series in the country. The series focuses mainly on sisters Kim, Kourtney, and Khloé and their half-sisters Kendall and Kylie. It also features their parents Kris and Caitlyn, and brother Rob. The significant others of the Kardashian sisters have also appeared on the show, including Kourtney’s ex-boyfriend Scott Disick, Kim’s ex-husband Kris Humphries, and current husband Kanye West, Khloé’s ex-husband Lamar Odom, ex-boyfriend French Montana, and ex-boyfriend Tristan Thompson along with Rob’s ex-girlfriend Adrienne Bailon and ex-fiancé Blac Chyna.

“Without Keeping Up with The Kardashians, I wouldn’t be where I am today. I am so incredibly grateful to everyone who has watched and supported me and my family these past 14 incredible years. This show made us who we are and I will be forever in debt to everyone who played a role in shaping our careers and changing our lives forever.”

Related Topics:Kardashian family
Up Next

Nollywood filmakers can now submit entries for the Academy Awards