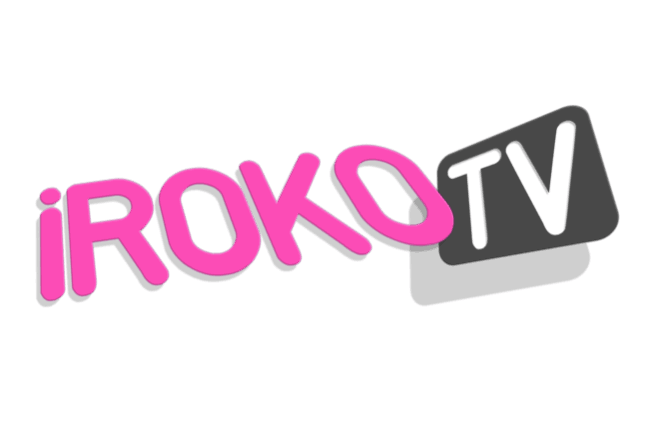 The Director-General of the National Broadcasting Commission (NBC), Armstrong Idachaba, in a bid to defend the controversial amendments to Nigeria’s broadcasting code, has alleged that Iroko TV, a web platform that provides paid-for Nigerian films on-demand, has not invested in Nigeria despite the revenue it generates from local contents.

He claimed the TV only sucks profit out of Nigeria to take abroad.

The ammendments to the NBC code bans exclusive content on Pay TV, among other bans

Mr Idachaba said these while discussing the newly amended NBC code with Osasu Igninedion on a Web TV show, The Osasu Show.

“The involvement they do is an artistic investment that allows them to take cultural artistic materials, original to the Nigerian people, and export, maximise the profit, suck it out of Nigeria and still take abroad. Is that not injustice to the Nigerian society?” he said of Iroko TV

“I saw one of their titles, Son of Caliphate, typical Northern Nigeria Sokoto story, original to the Zamfara people, then you harness it, you put in beautiful costumes and lights, you put in all the attractive aesthetics, it becomes highly valuable and then you send it across the world.

“The local Zamfara boy whose grandfathers were the original creators and owners of the story, don’t ever get to see the story in their lifetime. Does it make sense to you? How do you build a cultural environment that way? How do you build your own history?

“So we need to have a conscious policy that would lead us to develop our culture and our own creative community. Don’t be blackmailed by all the stories.

Mr Idachaba also alleged that the TV and other players in the broadcast industry opposed to the code have been buying editors and newspapers to fight the new code and blackmail Nigerians into believing the code is bad for the country.

“The money they are spending to fight this code, ordinarily, they wouldn’t have spent even on one local artist. They would say it is not available. But now they have so much to buy editors, to write newspaper stories on account of a policy that we are convinced is good for our own country.”

In a previous tweet, he also said “This our champagne socialism & zero input style of policy making is the reason Nigeria is stunted in everything.”

Related Topics:NBCIroko TV
Up Next