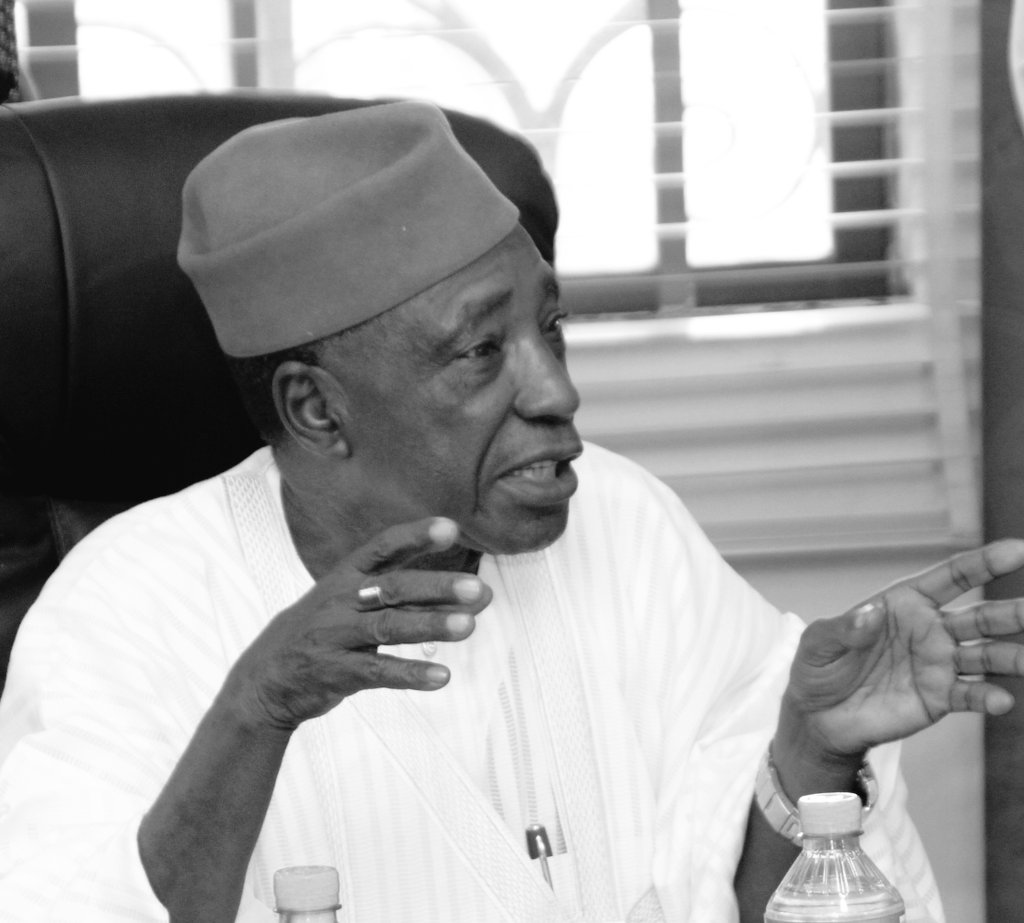 Federal Government in its bid to help cushion the effect of Coronavirus (COVID-19) has supported smallholder farmers in Imo State with 20,000 Cocoa seedlings and other improved seeds.

The Minister of Agriculture and Rural Development, Sabo Nanono, in a statement issued by the Director of Information, Mr Theodore Ogaziechi, said this on Sunday in Abuja.

The minister said the Federal Government was committed to improving  agriculture.

Nanono said this during the official roll out ceremony of the distribution  of free agricultural inputs to farmers in Imo State.

Nanono added that over 5,000 oil palm sprouted nuts and 1,500 kilogramme of cashew seeds were distributed to the farmers.

He stressed that yam farmers through their national association and other cooperative groups would be supported with 20,000 one node vine cuttings and 10,000 foundation seeds of yam and 200 liters of  pathway organic growth enhancer.

“Potatoes farmers will benefit from 1,500 bundles of orange fleshed sweet potatoes that were distributed at the occasion, and 200 liters of pathway organic solution for the yam farmers,” he said.

The minister reaffirmed government’s commitment to ensuring that smallholder farmers across the country had access to quality seeds.

According to him, having access to quality seeds was a foundation to attaining food and nutrition security and industrialisation of the agricultural sector.

“Through this effort and other complementary interventions by different stakeholders, government hopes to increase quality seeds, resilience of farmers, accessibility and national food systems in general.

“The ministry is supporting breeder and foundation seeds production and linking up with private seed companies to make certified seeds available to farmers’’.

“This is coupled with our effort to improve rural infrastructure and other value-chains supports to contribute to attainment of Mr. President’s desire to ensure easy access to quality food and nutrition by Nigerians,”he said.

The minister said that different categories of seeds, seedlings of cocoa, sprouted nuts of oil palm, vines of orange flesh, sweet potatoes, one node vine cuttings of yam and its seeds and groundnut seeds were distributed to farmers.

He stressed that the ” this is part of the ministry’s intervention to reduce effect of COVID-19 pandemic on agricultural production in Nigeria and prevent food scarcity in 2021.

“The ministry is also supporting groundnut farmers through the Groundnut Producers, Processors and Marketers Association (GPPMAN) with improved 3 metric tonnes of groundnut seeds.

“These seeds, seedlings, nuts, vines and other inputs are being given to farmers free.”

The minister said that priority was given to women farmers, adding that, “at least 35 per cent of the agricultural inputs are targeted at women farmers.”

” This in line with the targets set in our National Gender Plan and Policies aimed at ensuring increased opportunities for women.

“This has been communicated to the farmer
associations accordingly’’.

“The next major roll-out of support to farmers will take place in Borno State.

” The government is set to support farmers in the state with mproved wheat, groundnut and rice seeds as well as gum Arabic seedlings among other things.”

He said: ” Imo State will buy into the agriculture policies because the state has agricultural potentials.

“These potentials will create jobs for the teeming youth population and boost the Internally Generated Revenue(IGR) of the state and Nigeria in general.”

The Commissioner of Agriculture and Natural Resources, Imo State, Dr Lambert Orisakwe, said that “Imo State is predominantly an agrarian society where every family is engaged in one form of agricultural practice or the other”.

He said the coming of the Minister of Agriculture and Rural Development to distribute agro-palliative to farmers in the state was a welcome development.