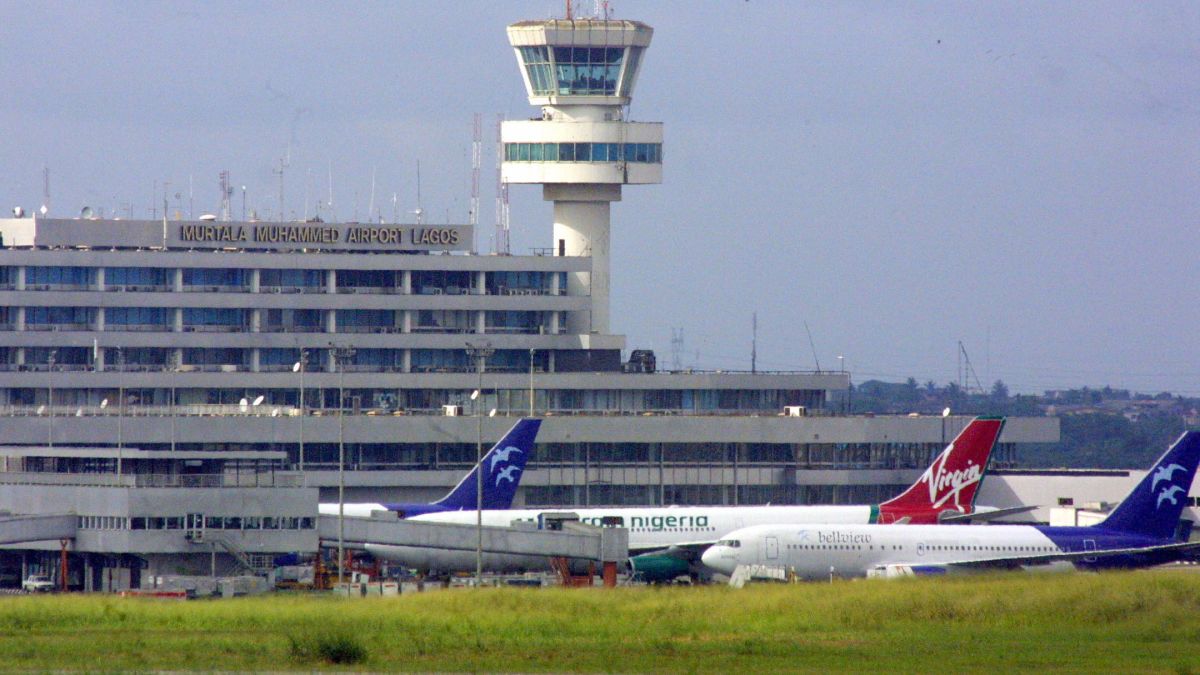 The Federal Executive Council has approved the sum of N2.2 billion for the extension of the runway at the Murtala Muhammed International Airport, Lagos.

Aviation Minister, Hadi Sirika revealed this while briefing State House Correspondents at the end of the weekly cabinet meeting presided over by President Muhammadu Buhari.

He said the approval will serve as a revised estimated total cost for the project.

“Today in Council, Aviation presented a memo for a revised estimated total cost for the extension and asphalt overlay of the Murtala Mohammed airport runway, which was re-scoped to reconstruct and rehabilitate the taxiway bravo. The sum involved is N2, 272, 838, 724.84 and it has completion of twelve months,” the Aviation Minister told Journalists.

Sirika said the extension and rehabilitation of the runway were essential for the city of Lagos, as it will improve the safety of the airport.

“This central taxiway bravo is very critical to the operations of Lagos; it improves the efficiency and safety of that particular airport. It has been abandoned for the last 16 years or thereabout and in our own efforts to ensure that all projects are completed for the benefit of the country, it’s future and its fortune, in the wisdom of the Council chaired by the President, we approved that project and God willing that project will be delivered by this time next year,” he said.