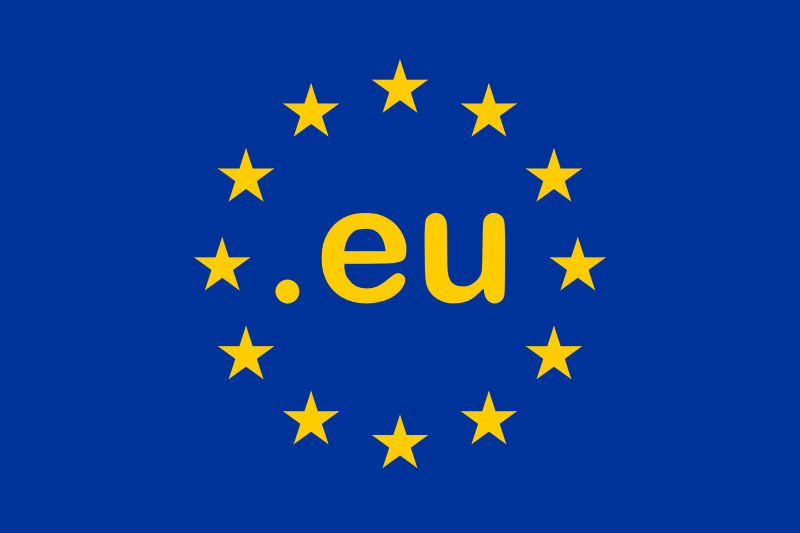 Nigeria has been excluded from the list of countries whose travellers could be received into Europe when the borders reopen on July 1.

Schengenvisainfo.com reported that the European Union Commission released a list of 54 countries that qualified for travels into Europe as the union opens its borders that were shut to contain the spread of COVID-19, Punch Newspaper reports.

The commission said that citizens of Brazil, Qatar, the US and Russia would only be able to enter Europe at a later date when the epidemiological situation in these countries improves.

The countries from which travellers are permitted to enter Europe are listed as Albania, Algeria, Andorra, Angola, Australia, Bahamas, Bhutan, Bosnia and Herzegovina and Canada.

The EU Commission spokesman, Eric Mamer, said the union had the right to choose who would enter its borders.

“The European Union has an internal process to determine from which countries it would be safe to accept travellers,” he said, adding that it was “based on health criteria.”

On June 11, the commission presented its recommendation on the reopening of internal Schengen borders on June 15, so that Europeans could travel within the borderless area freely, just as they did pre-pandemic.

Dasuki Introduced Buhari to Tinubu during 2011 Merger, Midwifed Negotiations, IBB assisted with funds- here’s all you need to read