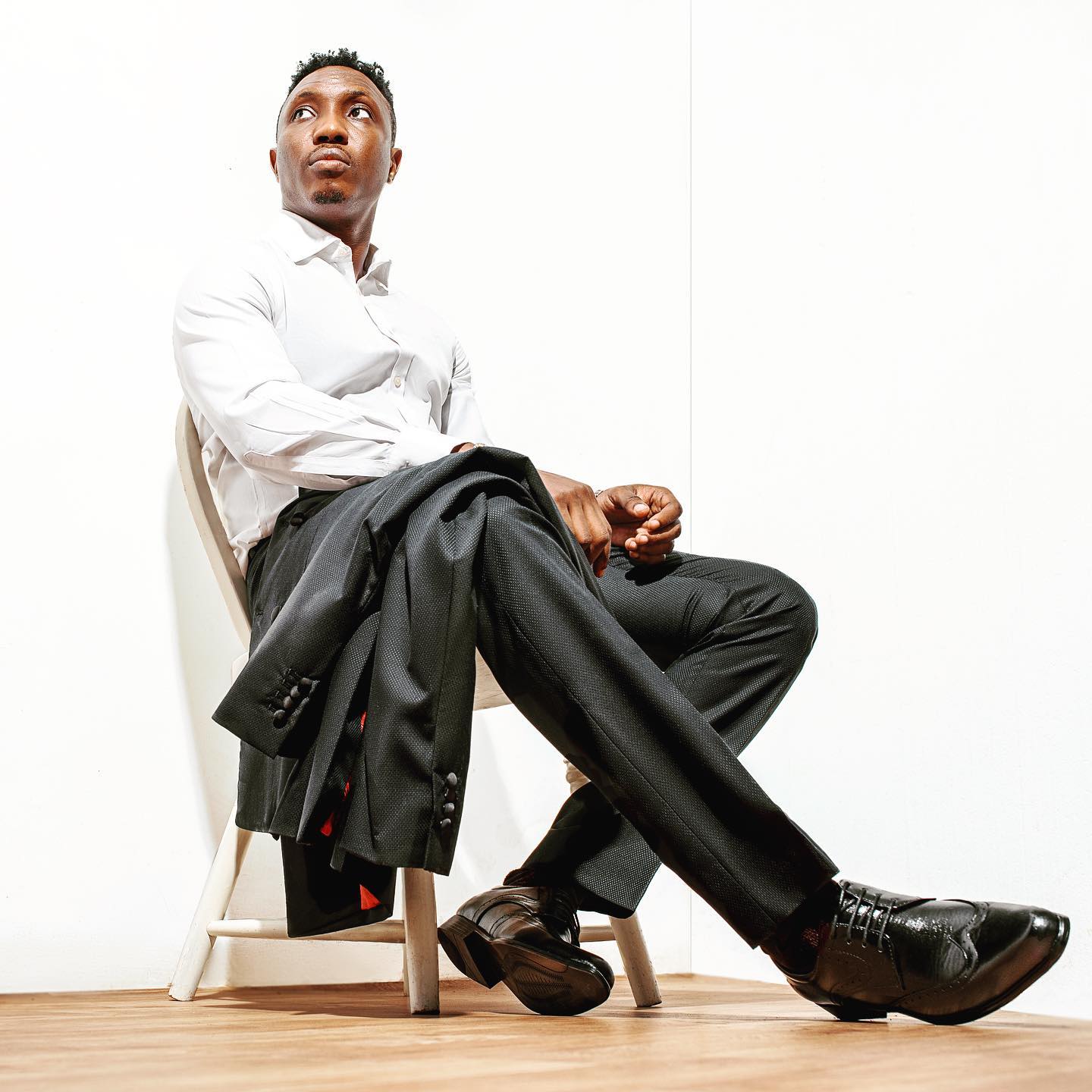 Gilbert Bani better known by his stage name A-Q , is well-known for his irrepressible musical creativity and intellectual approach to Hip Hop. Determined to make a name for himself in Nigeria’s struggling rap scene, he has unwittingly been thrust into a leadership position in the game. Dropping two critically acclaimed projects in one month is one more proof that he doesn’t just believe in his invincibility, he can show the receipts.

I asked the 34-year-old rapper five questions about his recent projects and his career; and his answers are quite interesting.

How much of your personality do you put into your music?

How do you see your place within the Hip Hop Industry at the moment?

I see myself as the most impactful Nigerian rapper in the last two years, I have a major role to play in creating a system that can make rappers grow independently and be self sufficient creators and I’m gradually putting things in place to fulfill that role

You dropped God’s Engineering barely a month ago; do you feel like The Live Report might take away from the attention the album deserves?

I knew it would take away from Gods Engineering, God’s Engineering was 3weeks old before we released Live Report, I struggled with the idea of releasing another project in such a short time, but as soon as M said I could pick the theme of the Live Report, I knew I could make them two different projects that would stand side by side and I think we accomplished that successfully

You once told a fan that you wouldn’t advice him becoming a rapper. Why is that?

Right now the genre is still under developed and not generating the type of revenue it should generate, I’ve seen people lose a significant part of their lives to hiphop and a lot of them were not lucky enough to come back from that.

I’ve been in the game long enough to see that, it does not give you enough revenue to sustain you after you stop rapping, I don’t wish that on anyone,  I said something like this in a song No Pension on God’s Engineering, I think it pretty much explains it

You have been on several collaborations with M.I; what is special about The Live Report?

M’s Catalogue is vast and significant, his fans and authorities in the industry take his projects seriously, it’s his 10th project and 1st Collaboration project, I like to make music that capsulate time.

I wanted people to Listen to this project a couple years down the line and remember these times and tell their kids there was a time the Covid – 19 virus shut down the world’s Economy. Even though the project doesn’t focus on the crisis, it gives you a feeling of everything happening around you at the moment.

The memories might fade but the melody stays, and if the melody paints the picture vividly, you’d never forget. This is what makes it special for me.