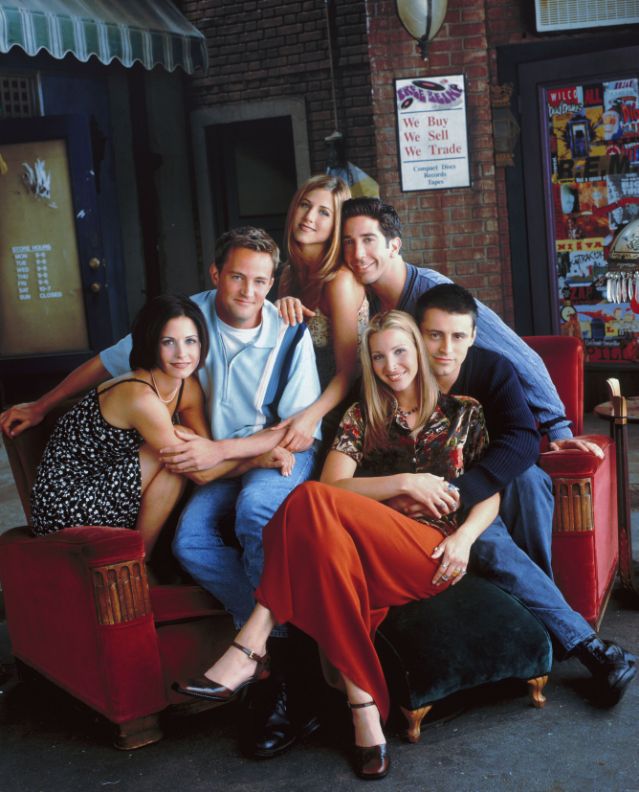 The much-anticipated “Friends” reunion has been delayed and will not be available at the launch of HBO Max, the new streaming platform said Friday, as the global coronavirus pandemic shuts down productions across Hollywood.

News of the unscripted special had delighted fans of the beloved US sitcom, which remains wildly popular even among viewers too young to remember its original run, which ended in 2004.

But a spokesman told AFP on Friday that the special will not be available for HBO Max’s May launch as planned, adding that it will be coming to the streaming platform “soon.”

Production has not yet taken place due to the coronavirus lockdown, part of measures put in place for billions around the globe to break transmission of the virus which has killed more than 100,000 people worldwide.

A remote or virtual reunion was not considered due to the significance of the original soundstage, according to Variety.

Each actor is expected to receive $2.5 million for taking part in the special, it reported.

WarnerMedia’s Sean Kisker this week confirmed the May launch of HBO Max itself, which will cost $14.99 a month, remains “still very much on” schedule.

The “Friends” back catalog is a key selling point for the new streaming platform as it enters a fiercely competitive marketplace alongside Netflix, Disney+, Amazon Prime and Apple TV+.

Unveiling the special in February, Kevin Reilly, chief content officer at HBO Max, said the show about a close-knit group of friends living in New York City had captivated “viewers generation after generation.”

“It taps into an era when friends — and audiences — gathered together in real time and we think this reunion special will capture that spirit, uniting original and new fans,” he said.

“Friends” was among the most-watched shows on Netflix until all 10 seasons of the show were reclaimed last year by WarnerMedia, which owns HBO Max.

Seen on US television from 1994 to 2004, it won dozens of awards and garnered global celebrity for Aniston and her co-stars.

I Am The Most Impactful Nigerian Rapper In The Last Two Years: 5 Questions With A-Q