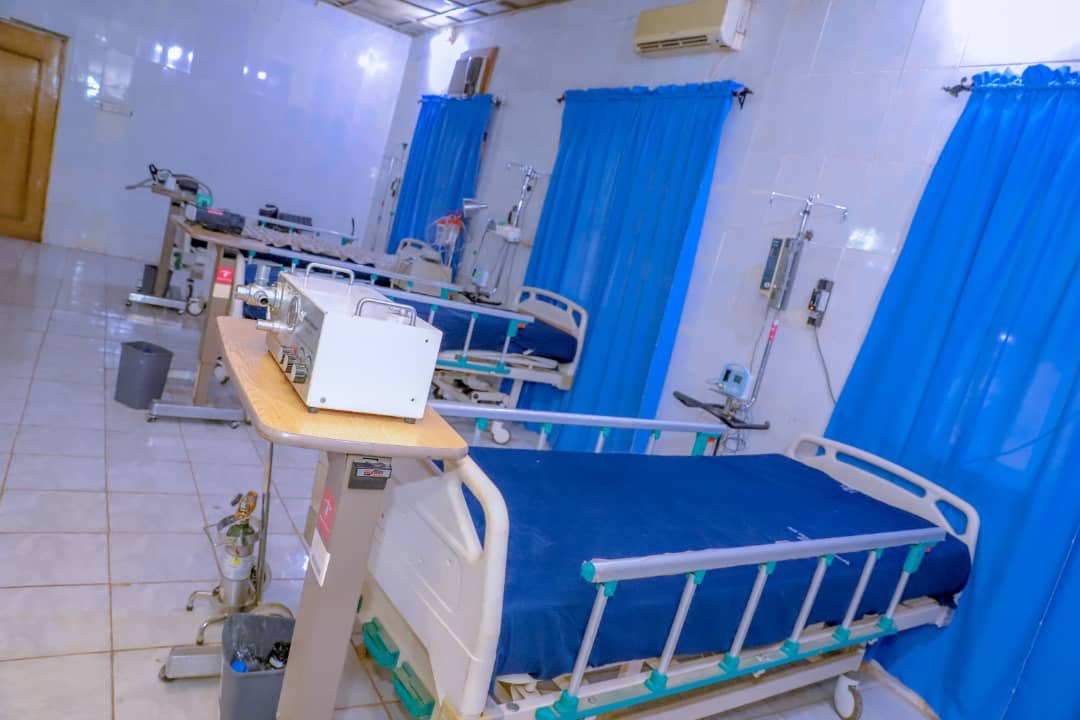 The National Lottery Trust Fund has built and handed over a fully equipped Coronavirus Isolation Centre, Daura to the Katsina State Government.

The News Agency of Nigeria (NAN), reports that the facility is located at the General Hospital, Daura.

Alhaji Bello Maigari, the Executive Secretary of the Fund, in a remark at the occasion, thanked the Katsina State government for the support that ensured the success of the project.

He expressed optimism that the facility would be useful in the fight against the disease and improve health care standard in Daura community and Katsina State.

He assured Gov. Aminu Masari that the people of Daura would continue to receive good health care services from the hospital with efforts intensified to make it a model.

In his remarks, Minister for Special Duties, George Akume said that government was worried by the dangers caused by the virus “especially the destruction of human lives and national economy”.

He urged people in leadership positions to wake up and start working actively and collaborate to contain the spread of the disease.

Also speaking, Masari thanked the lottery fund for the project, and expressed happiness that the state now had an additional medical facility.

He, however, prayed that no one would be admitted into the facility.