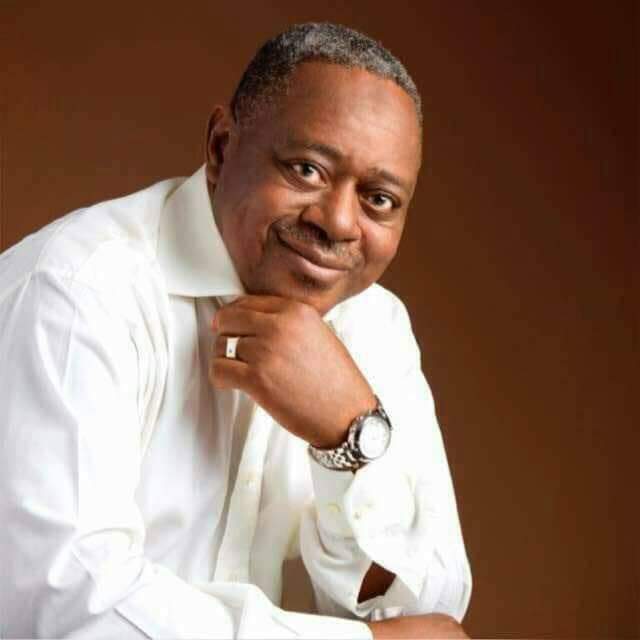 A former Managing Director of Pipelines and Products Marketing Company, a subsidiary of Nigerian National Petroleum Corporation, Suleiman Achimugu, is reported to have died of Corona Virus.

He is officially recorded as the first patient to have died of the virus in Nigeria.

According to the announcement made on the Nigeria Centre For Disease Control’s official Twitter page, He was 67 years old and had returned home following medical treatment in UK

He was said to have started exhibiting the symptoms of the virus on Tuesday and the case was reported to the Nigeria Centre for Disease Control (NCDC) who took his blood specimen for a test.

He tested positive and was evacuated to the specialist hospital, Gwagwalada in Abuja but died while receiving treatment.

According to a source, his family members reportedly under quarantine in their house.

Related Topics:Corona Virus
Up Next

Just In: Bauchi Governor, Bala Mohammed in self-isolation after contact with Atiku’s son

Just In: Confirmed Cases Of Coronavirus In Nigeria Rise to 35