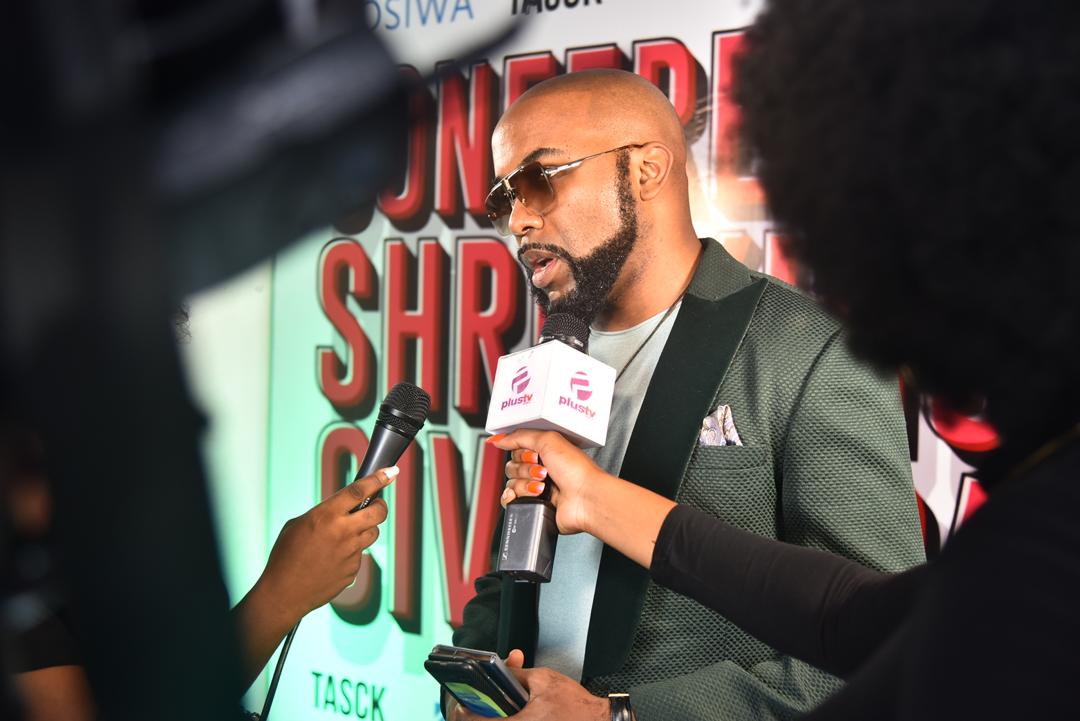 Nigerian entertainer Banky W has called on young Nigerians to register to vote and use their votes wisely. He made this call, at the National Conference On The Shrinking Of Civic Space, organised by M.I Abaga in partnership with Open Society Initiative For West Africa (OSIWA)

The conference focused on discussing the social media bill by bringing Nigeria’s entertainment and media personalities into the conversation, to not just educate but to agree on strategies to engage the country’s leadership making sure the bill is not passed.

Speaking at the event, Banky W, who in 2019, ran for the Lagos’ Eti-Osa Federal Constituency seat in Nigeria’s House of Representatives, said “a good national assembly will put us on the road of where we need to be as a country. When INEC opens voters registration, please make sure you register to vote. In 2023, let’s dethrone some people”.

He also urged entertainers present, to use the advantage of their platforms by talking about the bill and calling on their representatives. “We have been presented an opportunity to take the conversation further. Let’s talk about it, post about it and call our representatives”. He said.

The Social Media Bill, officially titled “Protection from Internet Falsehoods and Manipulations and Other Related Matters Bill 2019?, is sponsored by Muhammad Sani Musa of the Niger State East Senatorial District and has passed second reading.

A public hearing was held on Monday 9th March 2020, in Abuja and Civil Society Organisations and Media Stakeholders were present to make submissions.

According to the Senior Legal Adviser at the Socio-Economic Rights And Accountability Project (SERAP) Joke Fekumo; the response at the public hearing was positive and there are hopes that bill will not be passed. “SERAP’s position on the social media bill, is that it is a violation of Section 39 of the Nigerian Constitution and it is designed to gag the rights of citizens to express themselves” Joke said.

Banky W also believes the social media bill will not make it. “There’s too much danger in allowing the #SocialMediaBill to pass. On overwhelming majority of Nigerians, including CSOs, broadcasters and stakeholders spoke against the bill at the public hearing The bill is probably dead but now, let’s put a nail in it’s coffin”

MI Abaga urged celebrities and the entertainment industry to work with Civil Society Organisations and support their work.

Aisha Waziri Umar: No one can banish a Nigerian any more under the 1999 constitution