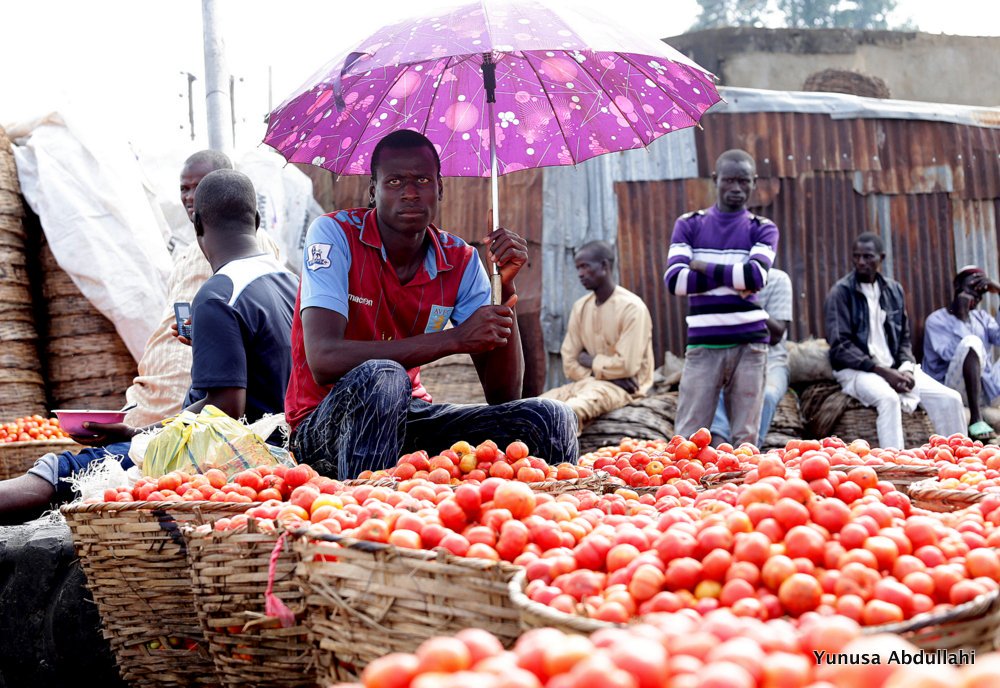 The Nigeria consumer price index, which measures inflation, otherwise referred to as inflation rate for goods and services, stood at 11.28% in September from 11.28% recorded in August, data from the National Bureau of Statistics have shown.

The National Bureau of Statistic (NBS), in its latest CPI report published on Tuesday, said the figure climbed again, albeit marginally, by 1.05 per cent, from 11.23 per cent in August to 11.28 per cent in September.

The report showed that food inflation rose to about 13.31 per cent, from 13.16 per cent in the previous month.

Despite the rising figures, the NBS said core inflation, which reflects the actual inflation figure for the country’s economy dropped marginally to about 9.8 per cent from 10 per cent, a movement analysts say is close to government target of single inflation rate in the foreseeable futureI