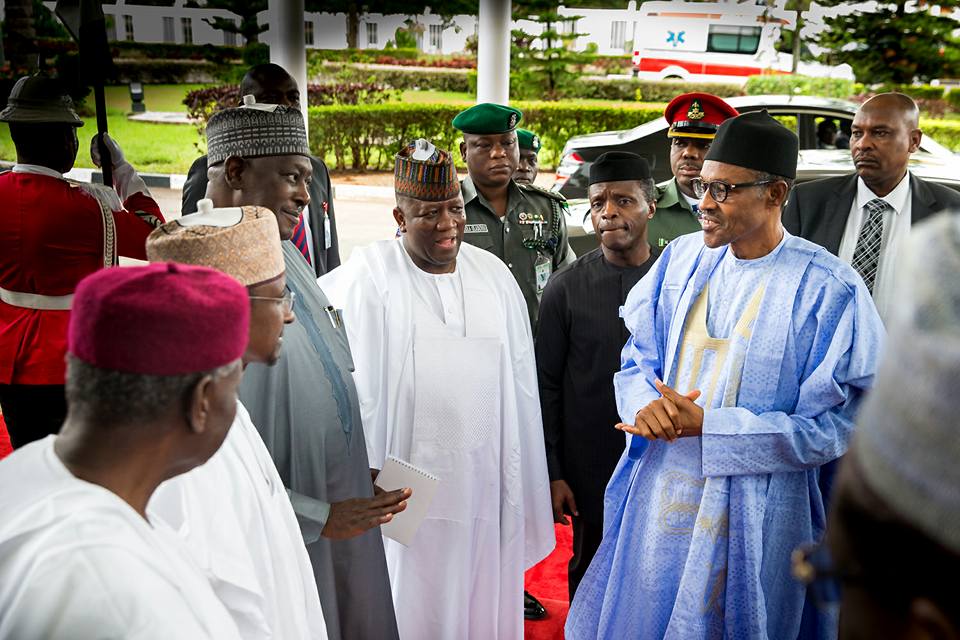 Zamfara State Governor, Abdul’aziz Yari, has said that he lacks adequate power to direct the security affairs of the state or sanction security officers even as its governor and chief security officer.

A report by TheCable on Friday noted how Yari lamented the incessant killings in the state and condemned the prevailing situation where as the chief security officer, he could not take decisions on strategies for protecting the state and its people.

Yari urged the people of the state to be more faithful to God and embark on special prayers over the security challenge.

“We have been facing serious security challenges over the years but in spite of being governor and chief security officer of the state, I cannot direct security officers on what to do or sanction them when they err.

“As chief security officer, the nomenclature is just a name,” he said.

The governor also lamented that it was sad that killings in the state had continued despite President Muhammadu Buhari’s order to security agencies to bring an end to the incessant killings.

He said that even though the state government was spending lots of resources on security, it was to no avail.

He also appealed to his people to be patient and to continue to cooperate with the government and security agencies as steps were being taken to address the challenges.

“We cannot keep quiet while our people are being killed daily. We are going to cooperate with all stakeholders to bring the situation to an end,” he said.