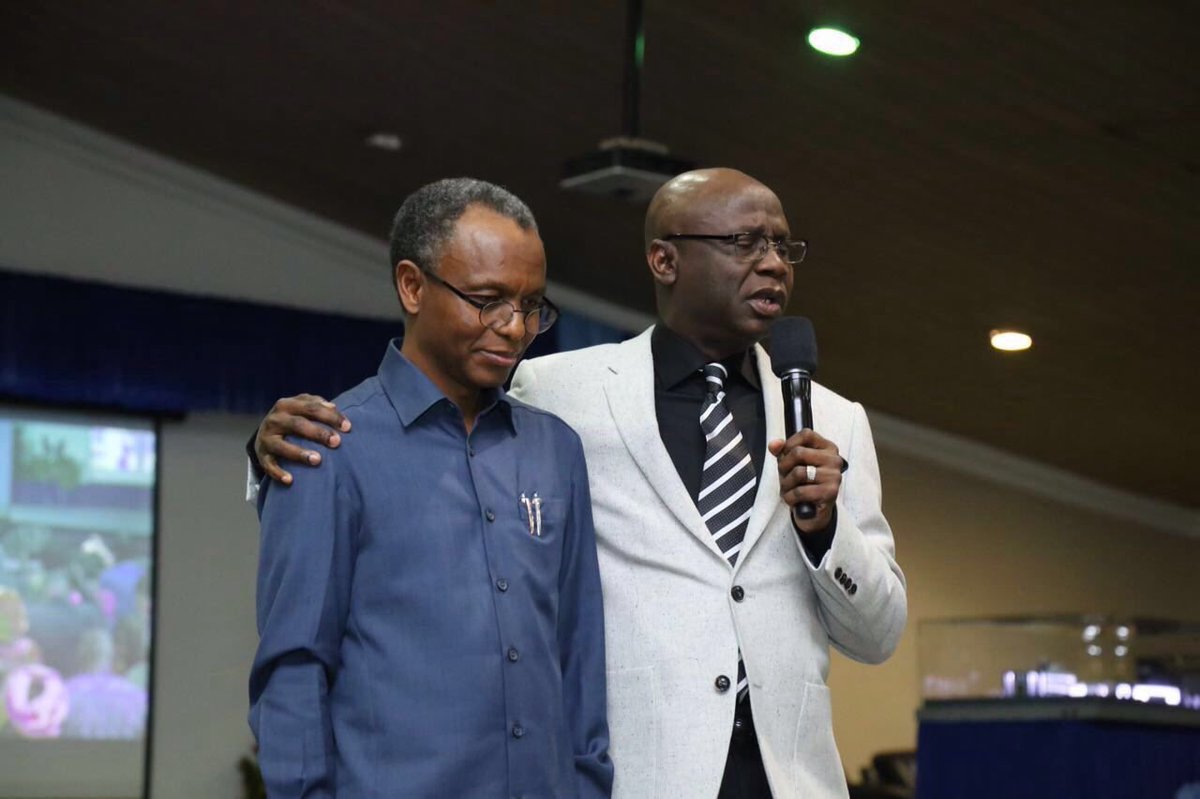 The Youth Wing of the Christian Association of Nigeria (YOWICAN), on Monday called for the impeachment of Kaduna State governor, Malam Nasir El-Rufai over his claims that he has a team which is negotiating with foreign Fulani whom he claimed have been invading Southern Kaduna communities recently.

The statement also called on the federal government not to take the governor’s confession lightly, saying it must tighten security at Nigeria’s borders with northern states, to check against the inflow of terrorists through the points of Chad, Niger, Cameroon, and Benin Republic.

It would be recalled that Governor El-Rufai few days ago said he has a team which has been negotiating terms of compensation with foreign Fulani groups, to placate from returning for attacks on Southern Kaduna communities, a confession which received a backlash of reactions especially from the Christians, including their leaders.

Kadzai said it was insensitive for El-Rufai to commit public funds to paying murderers; and insisted that the state legislature must commence the process of impeaching him.

He also raised issues with the governor over statements of disagreement with the position of the CAN national president, who had reeled out statistics of attacks on communities, suggesting a religious cleansing targeting Christians.

Kadzai said El-Rufai’s statement claiming that “the same Fulani are killing Fulani in Zamfara State,” as bandits and not as Jihadists lacked honesty, but was every inch political.

He said the decision to send peace delegations to pay compensations to Fulani in foreign locations smacked of sentiments, as according to him it does not “recourse to the Christians killed or the plight of their mourning families.”

Ahead of Handover of Power, Gambian Opposition Leaders Freed