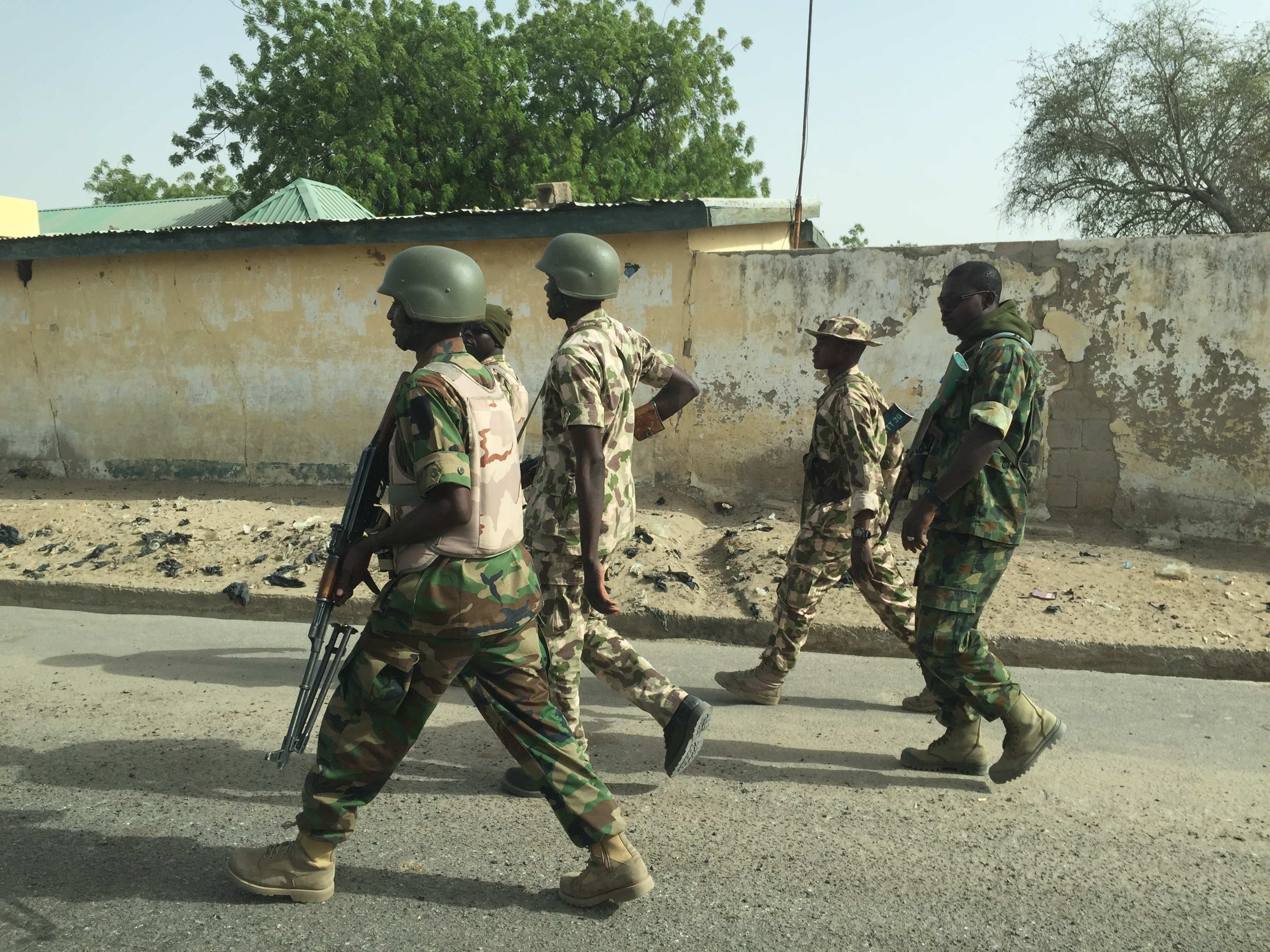 Usman stated that the suspects were arrested in connection with alleged aiding and abetting of cattle rustling.

He said “preliminary investigation and profiling of the suspects have commenced.”

Col. Usman noted that troops of Operation Lafiya Dole, in conjunction with other security agencies arrested the suspects as part of measures to stop the menace.

He added that the crime served as another means of funding Boko Haram terrorists’ activities.

The Army spokesman pointed out that “such actions by these unpatriotic elements are likely to jeopardise our collective efforts of clearing the remnants of Boko Haram terrorists in our country.

“Although investigations are ongoing, it is important to state that this is a warning to all those collaborators that aid and abet terrorism in the North East generally and Borno State in particular, to desist forthwith.

“The Nigerian Army and indeed Operation Lafiya Dole will not tolerate such acts of sabotage from anybody.”

Usman advised the public to report any known or suspected illegality to security agencies.