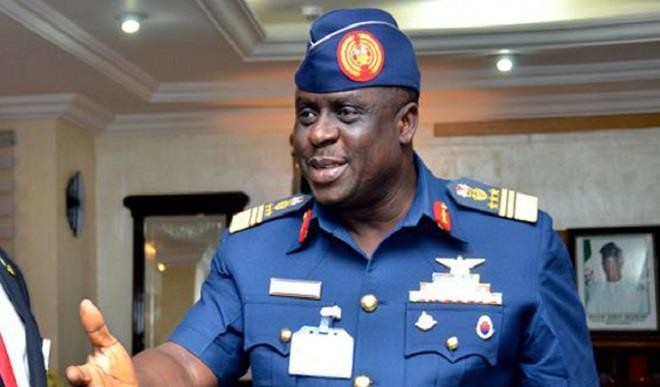 Amosun and over nine air force officers are currently under investigation for their alleged involvement in arms procurement fraud.

According to SaharaReporters, a source at EFCC who spoke on condition of anonymity said

“I can confirm to you that Amosu has returned N2.3b. He raised two bank drafts. One draft was N2b while the second was N300m”.

Amosun who was arrested in January 2016, has forfeited some of his houses worth N500m to the antigraft agency. Also $140,000 has also been reportedly recovered from him. An additional N381m was reportedly seized from his wife Omolara Amosun in February.