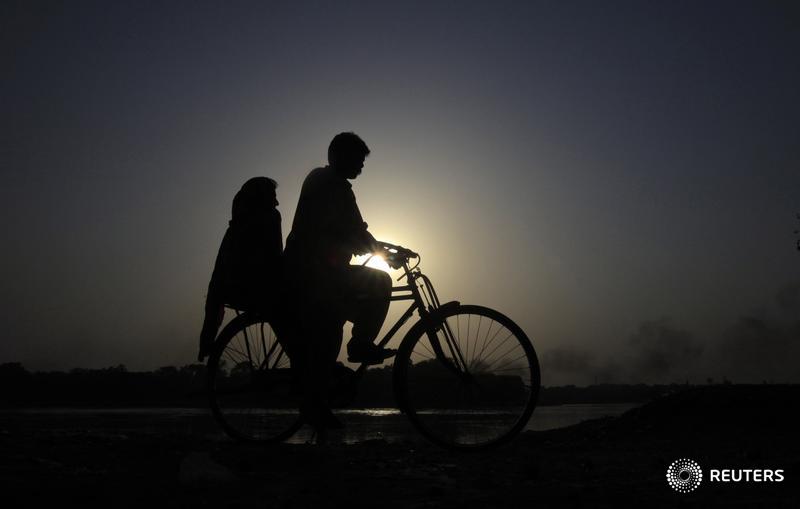 At least 15 million teenage girls worldwide have been forced into sex – often by partners, relatives or friends – yet only one in 100 sought help, the United Nations said on Wednesday.

Cameroon had the highest rate of sexual violence, with one in six teenage girls experiencing forced sex, the U.N.’s children’s agency (UNICEF) said in a report which examined data from more than 40 countries.

“This idea of women being at the disposal of men is a big factor driving the experience of sexual violence of girls,” report author Claudia Cappa told the Thomson Reuters Foundation.

In the majority of cases, the abuser was known to the victim – with acts of sexual violence carried out by husbands, boyfriends, family members, friends and classmates.

The number of girls who have been forced to have sex is likely to be far higher than 15 million as many are reluctant to come forward and data is lacking in many countries, it said.

Abuses ranged from child sexual exploitation in the Dominican Republic’s tourism industry to online sexual abuse in the Philippines. The report also highlighted projects to combat violence, including self-defence classes in schools in Malawi.

Better laws to protect children and more support from social services are vital to bring about change, UNICEF said.

“What has proved to be particularly successful has been working with governments to develop national action plans that try to bring together different sectors, such as education and the justice system,” said Cappa.

Prompted by sexual abuse allegations against American film mogul Harvey Weinstein, millions of women and girls around the world have been sharing their experiences of harassment and abuse on Facebook and Twitter with the hashtag #MeToo.

Weinstein, accused by a number of women of sexual harassment and assault in incidents dating back to the 1980s, has denied having non-consensual sex with anyone.

Related Topics:CameroonUNICEFFeaturedSexual Abuse
Up Next

Nigeria Loses $13.7 Billion Annually As A Result of Farmers-Herdsmen Conflicts