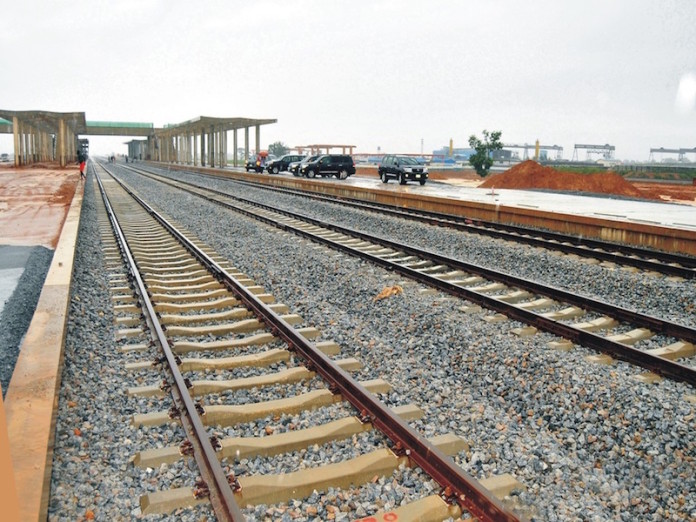 Some senators and members of the House of Representatives yesterday blamed members of the Appropriation Committees of both chambers for the disappearance of key projects in the details of the 2016 budget submitted to President Muhammadu Buhari on Thursday.

A few hours after the emergency Federal Executive Council meeting on Friday, it was discovered that key projects in the health and transport sectors were missing from the budget details. The FEC meeting was specifically convened to scrutinise the budget details.

The Senate Committee on Appropriation is chaired by Senator Danjuma Goje and Rep Abdulmumin Jibrin chairs that of the House.
A senator who spoke with newsmen yesterday on condition of anonymity said the Appropriation Committees should take the blame for the disappearance of the key projects.

“The committees worked on all the reports of the committees that interacted with heads of MDAs during the budget defence. In my committee for instance, I worked with my counterpart at the House of Representatives and there was no issue like this. So, I’m surprised when this issue came up. They should be blamed,” he said.

The chairman of one of the committees at the House of Reps also said the Appropriation Committees should be held responsible as they were the ones left with the responsibility of coming up with the final copies of the budget.

“The truth of the matter is that they (Goje and Jibrin) just went and did all that have now become a controversy. I believe what they did was wrong,” the lawmaker who also did not want to be named said. Efforts to get Gojes reaction failed but the spokesman of the Senate, Senator Aliyu Sabi Abdullahi (APC, Niger North) said they did not pad the fiscal document.

“The National Assembly did not do any padding, it carried out the appropriation as empowered by the constitution. If you check the budget we submitted back to the executive, every single line and item was properly defined and assigned, contrary to what we got from the executive where there are items that are not defined, that is what can be called padding”, he said.

House of Reps spokesman, Abdulrazak Namdas (APC, Adamawa) said they treated the budget in good faith. He said the House dealt with the budget in line with the agenda of President Muhammadu Buhari and that they would never do anything that would portray the administration in bad light. Although Rep Jibrin did not answer his calls, he responded to a text message and referred our correspondent to “clarifications” on his twitter handle.

“The Executive seems to favour a top-down approach. But this is not enough reason to mislead Nigerians on the role of NASS on the budget. That N50bn be set aside as special bursary for students of tertiary institutions and another N50bn for special training on entrepreneurship for students of tertiary institutions pre-graduation. These were our inputs.

“Lagos-Calabar rail was never included. How could NASS have removed what was not there? But the nation is being misled. We also suggested that N100bn be taken out of the N500bn set aside as Special Intervention Fund. We also had special programmes for women empowerment and the payment of debt owed local contractors,” he said on his twitter handle.