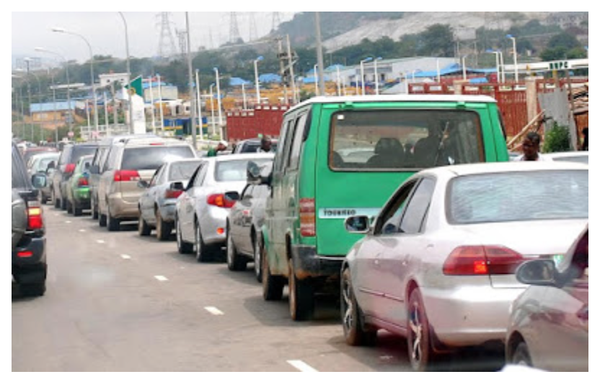 The Revenue Mobilization Allocation and Fiscal Commission has urged the Federal Government to remove fuel subsidy because it had become a burden on the nation’s economy.

This is contained in a statement by its Head, Public Relations, Mr. Ibrahim Mohammed on Wednesday in Abuja.

He said the subsidy had not served the masses as it was supposed to and therefore was not serving its purpose.

“It has become a major fiscal and financial burden to the nation and should therefore be discarded totally since the intended targets, the poor and middle income class, were often denied the benefits.

“The removal will drastically reduce the pressure on the revenue profile of the country just as it will free additional funds for the execution of developmental projects which would have direct bearing on the masses”, it said.

It also said that the commission was fully organised and mobilised to complement the efforts of the Federal Government in the effective implementation of the 2016 budget.

It said the commission would do so by beefing up revenue generation from diverse revenue sources and ensuring timely remittances by all revenue generating agencies into the federation account for the rapid development of the country.

It also said that the major highlights of the proposed budget by President Muhammadu Buhari were in line with the commission’s mandate of monitoring accruals to and disbursement of revenue from the Federation Account.

It has also been advising the federal and state governments on fiscal efficiency and methods by which their revenue could be increased.

Mohammed in the statement recalled that beyond mobilizing revenue from traditional sources namely oil and gas and the non-oil sector, RMAFC had in the last two years been effectively engaged in promoting economic diversification through advocacy and mass mobilization campaign.

This, he said was aimed at boosting the revenue base of the nation and reducing overdependence on oil revenue by states and local governments despite the abundance of human and natural resources in the country which is the bane of economic development.

The Commission, according to the statement, would continue to engage critical stakeholders to devise strategies of reducing revenue leakages to the barest minimum.

‘You Can’t Be Neutral When Nigeria Is At War, The Nation Must Come First’ – Minister Lai Mohammed Tells Editors

Kaduna Refinery According To The NNPC Is Currently Producing 3.2million Litres Of Petrol Daily