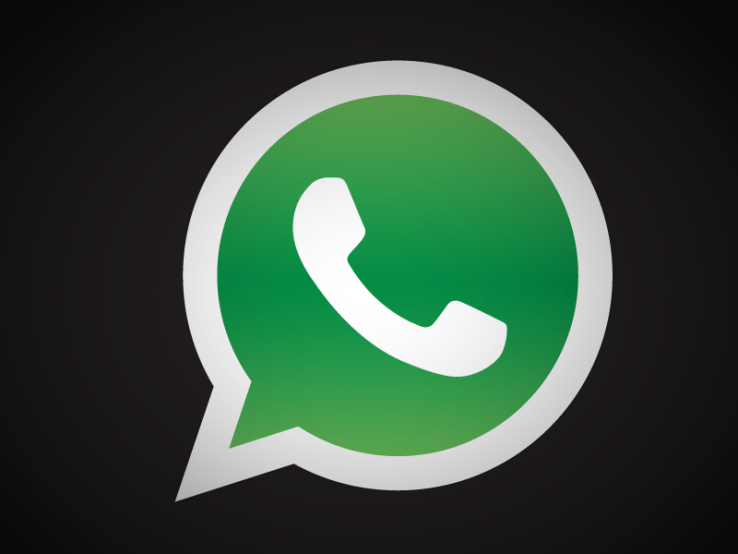 WhatsApp has finally added iOS to the platforms supported by its web app. Despite being launched earlier this year WhatsApp Web was solely limited to Android and Windows Phone users.

With this new development, this means that iPhone users can now sync their WhatsApp accounts and chats to WhatsApp Web client through any web browser. iOS is already listed on WhatsApp Web’s site, but is still gradually rolling out to iPhone users in the app’s latest update.

According to a report by TechChrunch, “WhatsApp claimed it hit 800 million monthly active users in April, but it lags behind competitors like WeChat and KakaoTalk in core Asian markets such as China and South Korea. Another rival is Line, which is currently the top messaging service in Japan, Taiwan, and Thailand.

To compete with rival apps, as well as telecoms, WhatsApp launched voice calling in April. WhatsApp Web for iOS is a relatively less important rollout, but it may help WhatsApp keep users from straying to other messaging services, including Line and WeChat, that already sync their desktop clients with iPhones.”