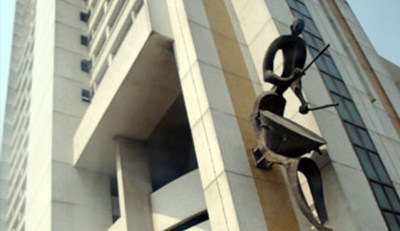 President Muhammadu Buhari on Tuesday in Abuja demanded a comprehensive report on the sale of the Nigerian Telecommunications Company (NITEL).

A statement by the Senior Special Assistant to the President on Media and Publicity. Mr Garba Shehu said the president made the demand after receiving a briefing from the Permanent Secretary of the Ministry, Dr. Tunji Olaopa.

?The president said he was concerned by the continuing protests of former NITEL employees and other Nigerians over the manner in which assets of the company were sold.

The ?president, however, said he was not opposed to the sale of the telecommunication company belonging to the federal government but was concerned about the process.

Speaking to State House correspondents after briefing the president on the activities of the ministry, Olaopa said that the president had directed him to raise a memo on the whole transaction to ascertain if there were any underhand dealings.

He also stated that the president was equally concerned on the quality of service rendered by the telecom operators in Nigeria.

You Love Tech Or Want To Learn & Your’e Female In Abuja? Here’s An Opportunity To Register & Attend An Event #TechHer