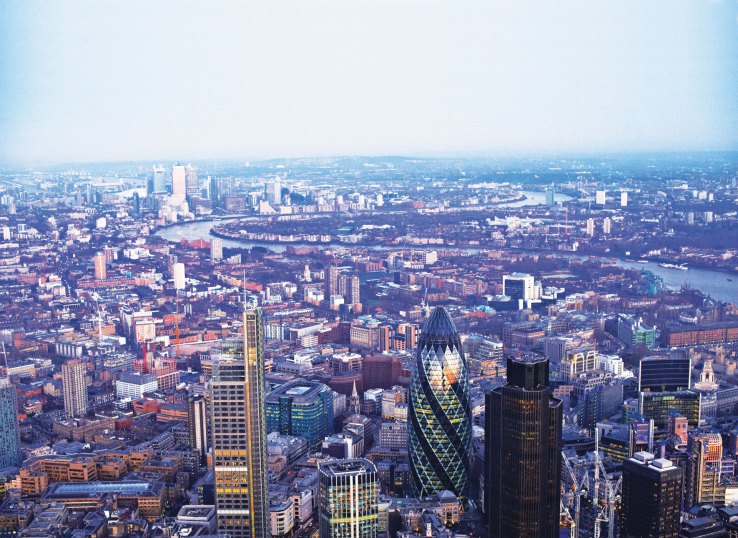 TechCrunch reports that the U.K. government is parcelling out some of the £40 million earmarked for Internet of Things research back in the March pre-election budget, announcing today a competition aimed at exploring the benefits connected devices might bring to U.K. cities with up to £10 million ($15M) available for the winning collaborative project.

It’s evidently keen to encourage local authorities to think outside the box and work with startups to come up with new approaches to perennial urban problems — whether it’s air quality, noise pollution or transport congestion — arguing that the “success of cities will depend on them working in new ways with new partners”.

The Department for Culture, Media and Sport, along with its executive body, Innovate UK, (aka the rebranded Technology Strategy Board), says the competition is seeking “a single collaborative research and development project to demonstrate the capability of IoT in a city region”.

The taxpayer-funded competition funding pot — however much of the £10 million ends up being award to the project winner — will be distributed to winning consortium partners in the following proportions:

Obviously they must involve IoT, but the competition rules also stipulate that they include “specific benefits for citizens, the city region and the environment”; “economic benefits” for businesses and local authorities (both during and after the trial period); “appropriate security and privacy features”; and be able to work across a variety of sectors, such as social care, transport and housing.

Commenting in a statement, digital economy Minister Ed Vaizey said: “This competition will be instrumental in discovering new connections between city services and their users, and identifying many more advantages that the Internet of Things could offer.”

The deadline for applications is noon on September 30, 2015. Participants must have registered through the competition page on Innovate’s website by noon the week before. Further guidance for applications can be found on the Innovate UK website.

Briefing events will also be held for potential applicants in London on July 21, Edinburgh on July 23, Belfast on July 24, Cardiff on July 28, and Birmingham on July 29.