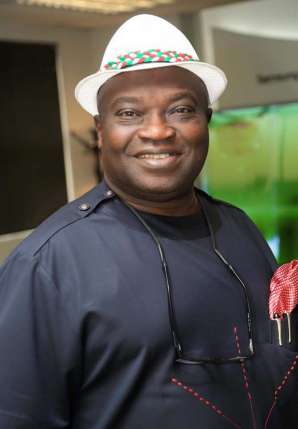 The Governor of Abia State, Okezie Ikpeazu has slashed his salary by 50%. NewsWireNGR recalls that also, Governor Nasir El-rufai and the Kano State Governor Ganduje of the All Progressives Congress had slashed salaries of political appointees by 50% in a bid to cut cost of governance.

Ikpeazu disclosed this on Monday, June 22, 2015, while swearing in the state’s new Head of Service, Vivian Uma.

The governor also slashed his travel allowance by half and lamented the inability of the state to pay workers’ salaries.

Ikpeazu also said that he had decided to personally identify with the suffering workers and would not lift the self-imposed austerity until the salaries and allowances owed workers were cleared.

The Governor also promised “to do everything possible” to pay the salary arrears.

El-Rufai was the first governor to slash his salary, a move which has also been copied by the governors of Bauchi and Kano.