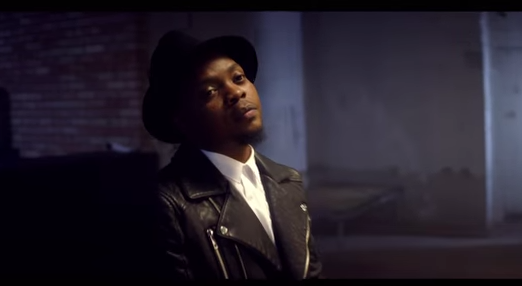 Olamide is arguably the most consistent rapper of his generation but he sings on this new joint, he sings his heart out. Just when we are beginning to love his recently released single Bobo, the YBNL boss has blessed his fans with a new single, Melo Melo.

Olamide drops zero rap lines in the amazing song which was produced by Pheelz. The video was shot in London and directed by Moe Musa.

Related Topics:OlamidePheelzMoe Musa
Up Next

Timaya To Welcome Baby no.2 With …