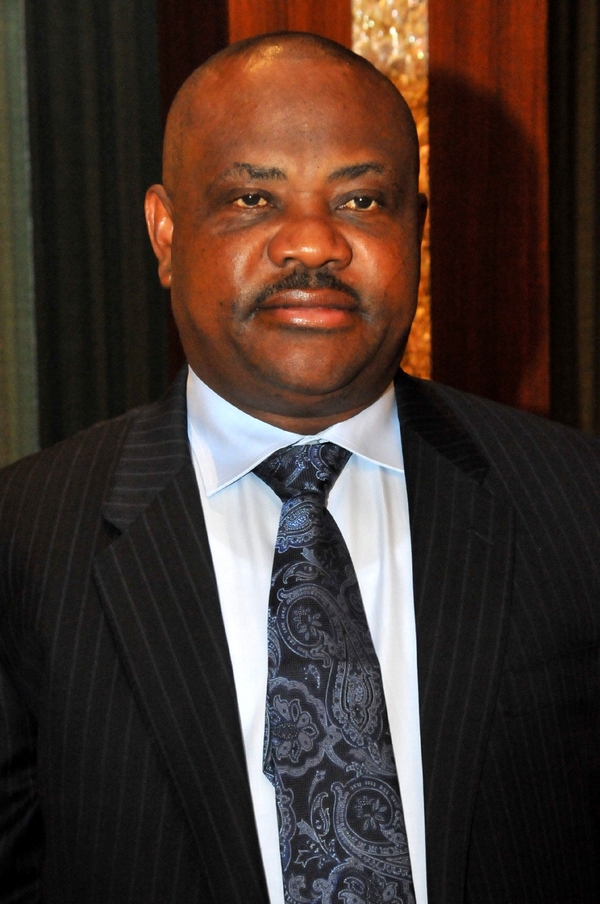 Rivers State Governor-Elect, Barrister Nyesom Ezenwo Wike has declared that his administration will carry out a forensic audit of all government accounts to ensure the recovery of all resources stolen by top officials of the out-going administration in the state.

This is even as he declared that all those who participated in the use of N4.5bllion to conduct illegal local government elections by the Rivers State Independent Electoral Commission, RSIEC, will be brought to justice and made to account.

He said RSIEC embarked on the illegal local government elections despite the court stopping the election. Speaking on Monday while receiving the interim report of the Transition Committee led by Deputy Governor Tele Ikuru, Barrister Wike said the days of impunity and massive corruption are over in Rivers State.

He said Rivers State will be a test case in the fight against corruption, noting that a comprehensive approach in fighting corrupt elements in the outgoing administration will be adopted to entrench fiscal discipline in the state.

“I am not going to be intimidated. The only way we can work together is to check the ills of the past. The right thing must be done. Those who have stolen the resources of the state must be made to account. “I have the political will to drive the process to its logical conclusion.

The massive stealing of government resources was a deliberate attempt to create problems for the incoming administration “, Wike said. The governor-elect added that all the back-dated appointments and certificates of occupancy being hurriedly issued by outgoing governor Amaechi will be set aside.

He said all the top officials of Amaechi administration who have refused to cooperate in the interest of Rivers State during the transition period will soon cooperate whether they like it or not. According to him : “Those who have closed the courts will be the same persons rushing to the courts when we open the courts”.

Earlier, Chairman of the Transition Committee and Deputy Governor, Engineer Tele Ikuru recommended that the new administration should carry out forensic audit of all accounts in view of massive looting by officials of the out-going administration.

He said that Governor Rotimi Amaechi and top officials of his administration refused to cooperate with the committee for a smooth transition. The deputy governor urged the governor-elect to work towards restoring basic services in the state.