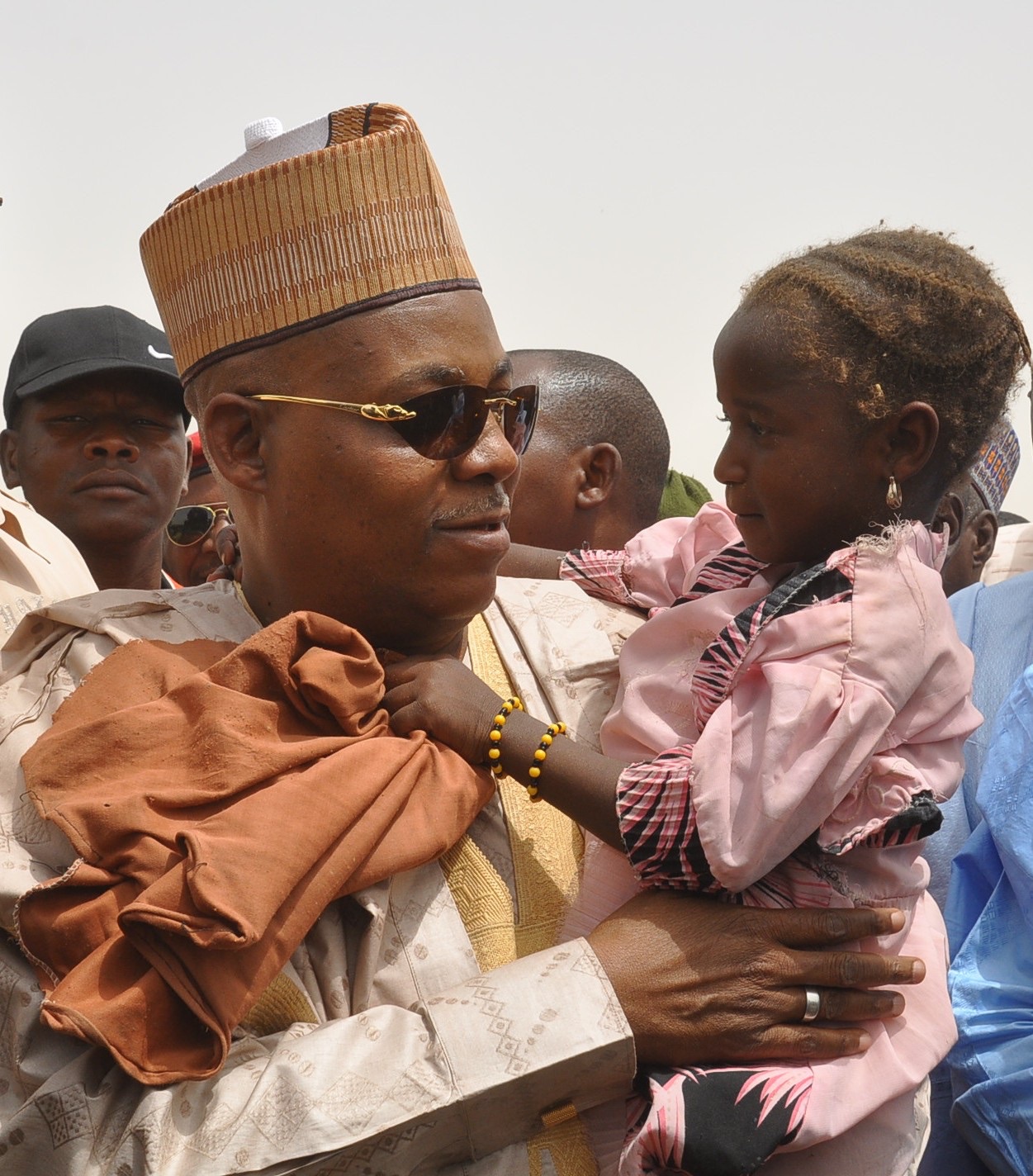 Kashim Shettima, Borno state governor, says the rape of abducted women by Boko Haram insurgents is a deliberate agenda of the sect to get them pregnant so that they will give birth to future insurgents who would inherit their violent struggles.

Shettima, who spoke through a statement issued by Isa Gusau, his special adviser on media, called for urgent action to end the deliberate attempt of breeding future insurgents.

“From studies of practices associated with the insurgents, there is a general belief among them that whoever doesn’t share their ideology is an infidel, and as such, his wife and property can be freely acquired by the sect members, with the wives serving as slaves that should satisfy the sexual urge of their masters,” he said.

“I am happy with the recovery of hundreds of women and children; it is a thing of joy that they have been freed alive. However, I am also very worried about what the future holds for us if what I have gathered about these insurgents works according to their plan.

“I remember discussing this in an elaborate interview I granted to the Sunday Trust last year. These people (Boko Haram) have a certain spiritual conviction that any child they father will grow to inherit their ideology whether they live with the children or not. They also believe that whoever does not hold their ideology is an unbeliever that should be killed and rendered homeless and whatever belongs to him or her becomes a legitimate booty recovered from enemies.

“This booty includes women that are then allocated to ranking leaders of the sect as sex slaves. The sect leaders make very conscious effort to impregnate the women. Some of them, I was told, even pray before mating, offering supplications for God to make the products of what they are about doing become children that will inherit their ideology.

“After getting their captives pregnant, they keep them to allow the pregnancy mature to an extent of, say, four or more months to make abortion difficult or impossible for the women due to threats in carrying out abortions at that level. They abandon the women afterwards to go and give birth anywhere else.

“In most cases, the women return home or get helped by traditional birth attendants. I wouldn’t be surprised if, in some cases, some of the women deliver in captivity and the children grow to four or five years since the sect has been operating for years. Perhaps the Sambisa camps might have been in existence since 2009 or afterwards.”

About 687 women and girls have been rescued from the insurgents by Nigerian troops, and at least 214 of them are said to be pregnant.