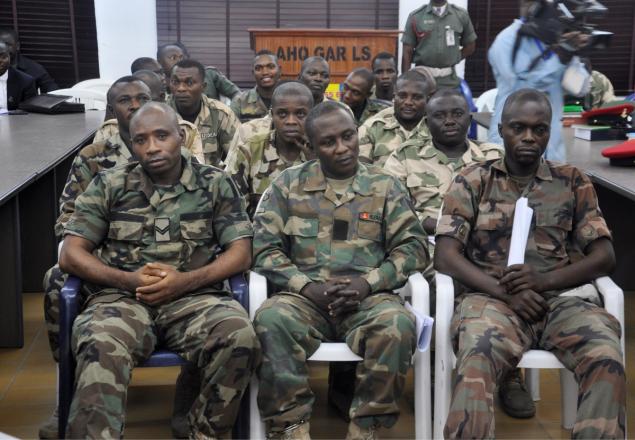 A special court martial of the Nigerian Army has discharged and acquitted 57 soldiers who were charged with losing their weapons and going on an Absence Without Official Leave, AWOL while battling insurgents last year.

In December last year, the soldiers were charged with conspiracy to commit mutiny after their revolt led to the death of some of their colleagues in a duel with insurgents.

They claimed that their weapons were inferior to the enemy’s at the time.

The court martial, which sat at the Army Headquarters Garrison in Abuja, however convicted 15 other accused soldiers sentencing them to one year prison sentences each.

A source in the office of the National Security Adviser, who spoke with Post Nigeria confirmed the report.

Military To Liberate Sambisa Forest Before May 29 – Sambo Dasuki