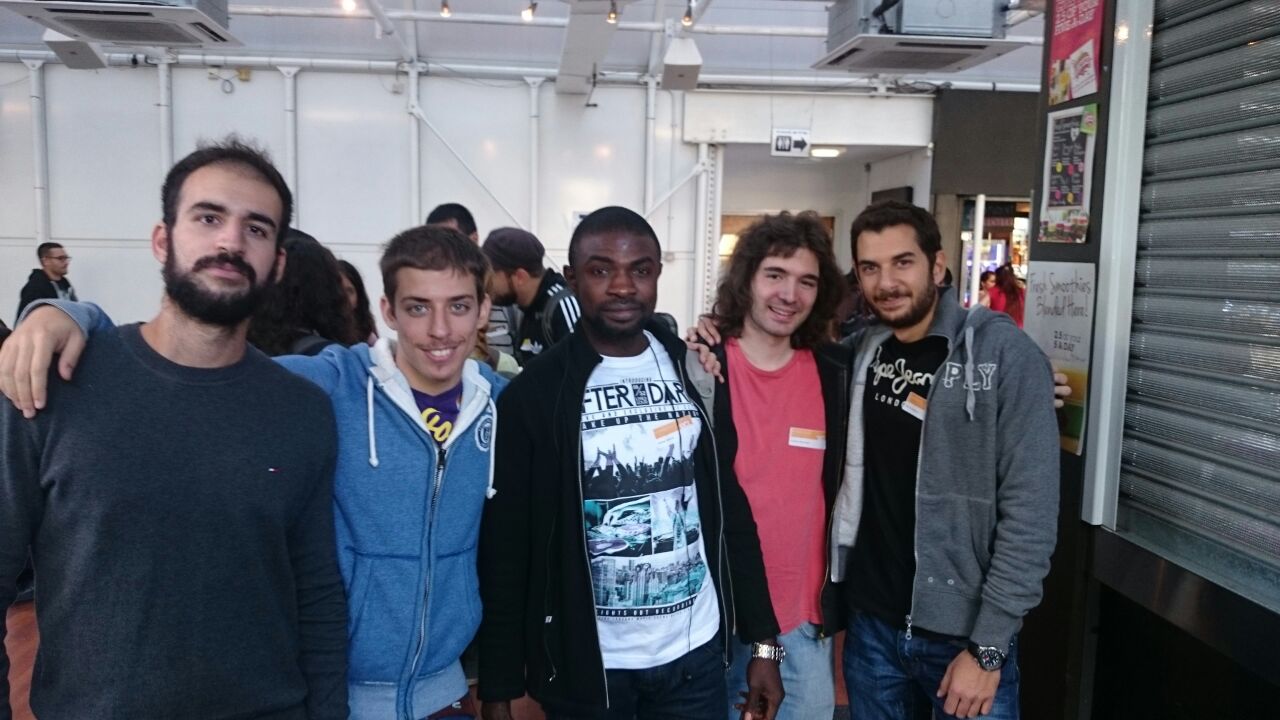 As a youngster, I had a dream to study abroad but the truth is, dreams are luxuries that can only be accessed when there is money.

My name is Chibuike Ugwuoke was born and bred in Enugu State twenty-something years ago to a very modest family. Even though I wouldn’t say we were poor because we had neighbours that prayed to live in our condition, I knew schooling abroad was reaching for the stars. We simply couldn’t afford it.

I gained admission to study Computer Science at the University of Nigeria, Nsukka in 2007 and by God’s grace, graduated in 2011 with First Class Honours. It was a challenging experience but helped me become the man I am today.

Last year, I left Nigeria for the first time – to begin my Masters of Science (MSc) program in Information Security at the University College, London (UCL). It wasn’t because my parents had become overnight millionaires but because I was one of two hundred and five (205) graduate students to benefit from the PRESSID (Presidential Scholarship Scheme for Innovation and Development) awardees in 2014.

A senior lecturer at the university informed me about it but I felt it was one of those 419 wayo-wayo scholarship schemes that has become a norm in Universities. Besides, I did not expect the final selection process to be credible. In previous regimes, such things are only awarded to people who are related to a prominent person in the government. Somehow I decided to try my luck and apply but even when I was going for the final test phase in Abuja, a part of me felt I was wasting my time.

I’m here in London, but neither the cold nor the fact that I am again the class representative as I was throughout my undergraduate days has made me fully believe that I am not in dreamland.

Hardwork, determination and resilience helped me graduate with first class honours from the university. My classmates who fondly nicknamed me ‘Modulus’ and other schoolmates I met form part of my network of friends today, as do some of my lecturers. There is no point in criticizing the academic structure of most tertiary institutions in Nigeria because the more we complain and point fingers, the more time we give for the system to decay. Personally, I have decided to be part of the needed change and will become a lecturer when I return.

It is imperative to note that this would not have been possible without God and the Goodluck Jonathan administration that initiated this scheme in 2012. I cannot thank you enough, Mr. President especially for lifting a burden from my parents’ shoulders and for fulfilling the dream of a nobody.

When I was notified that I had gotten the scholarship, the first thing I did was to call my elderly mother and tell her. She cried on the phone and I cried along with her. There are few things in this world that beat the tears of joy of a happy woman. Thank you, Mr. President.

“Open Letter To The Inspector General Of Police”