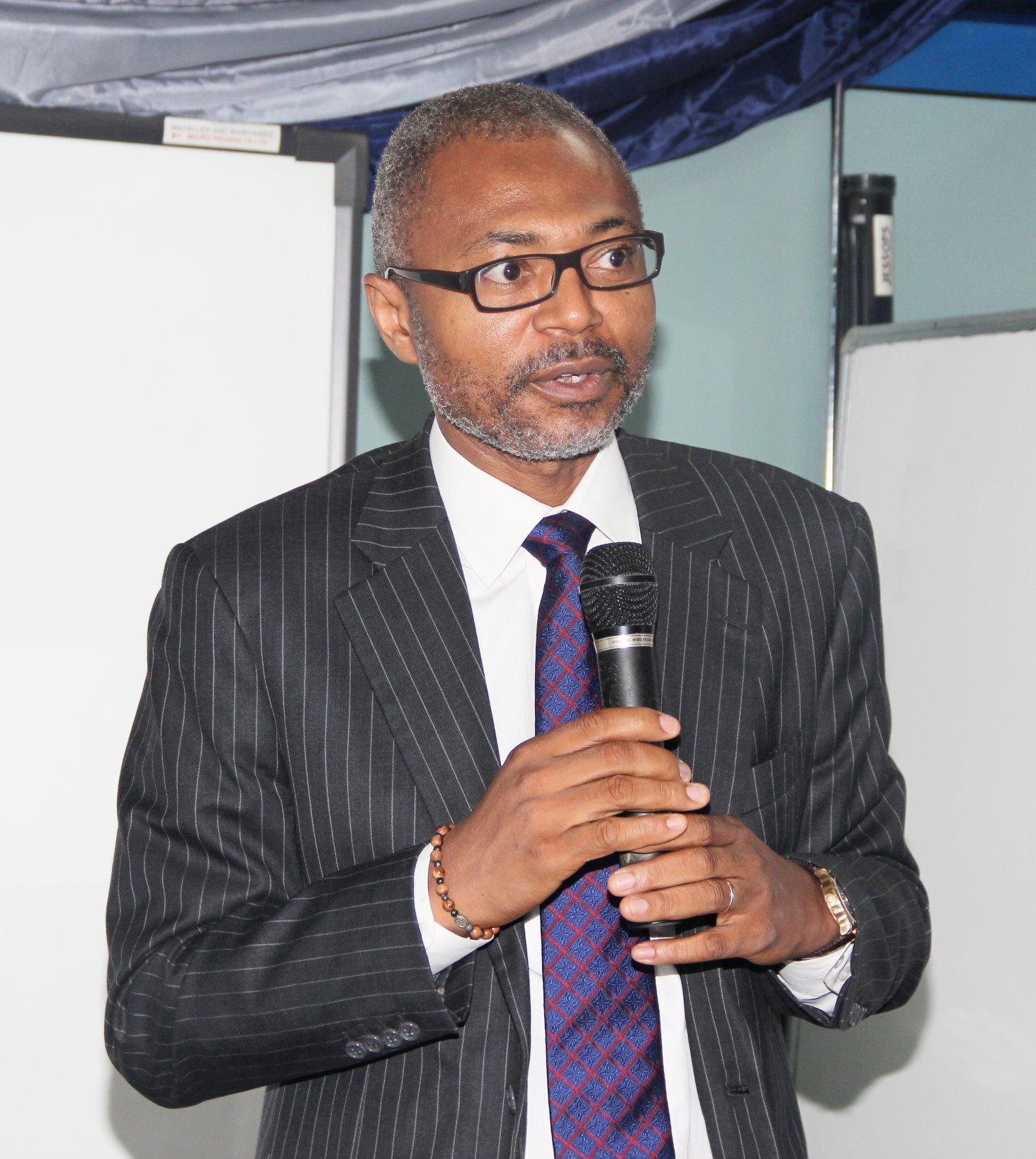 The National Broadcasting Commission (NBC) in Nigeria has threatened to revoke the licence of any station which violates the broadcast codes ahead of the 2015 general elections.

The Director General of the commission, Mr Emeka Mba, gave the warning at a forum for media chief executives in Abuja on Tuesday.

Mr Mba advised the media houses to show responsibility in the broadcast industry and avoid issues that promote violence.

“Whatever material you put out, who to blame is not the political party or the politician it is the broadcaster. We will act. I am not afraid to bring about the full weight of sanctions on any station, including suspension of licences and revocation of licence,” he said.

General elections in Nigeria has always been a turbulent affair, beginning with the campaigns in various medium to provocative statements against opponents.

Only a month to the 2015 general elections, the political landscape has apparently heated up, with divided opinions across board, including the media.

The challenges for the media might be enormous, but Professor Umar Pate of Mass Communications Department, University of Maiduguri, at the forum drew attention to investigative and unbiased journalism which he said was key to upholding the tenets of broadcasting, especially ahead of the elections.

Other media executives also lent a voice to the debate of how to bridge the disconnect between professionalism and actuality.