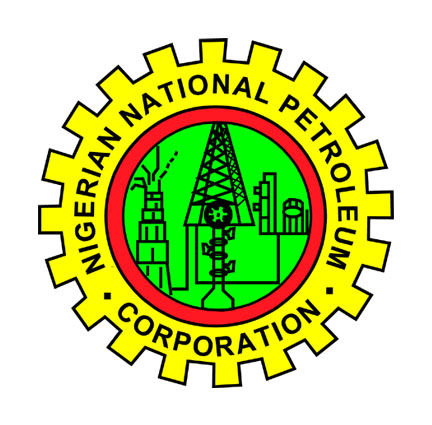 The Nigerian National Petroleum Corporation (NNPC) has allayed any fear of fuel scarcity that may be arise due to the vandalism of its pipeline at Imagbon, near Arepo, in Ogun.

News Agency of Nigeria (NAN) reports that, this assurance was contained in a statement issued on Monday in Abuja by the Group General Manager, Group Public Affairs Division, NNPC, Mr Ohi Alegbe.

The statement said NNPC pipeline in Imagbon, near Arepo, was ruptured by some oil thieves on Sunday morning but had since been repaired.

It explained that there was fire outbreak near its pipeline at Imagbon which was caused by oil thieves who had moved their nefarious activities to the area.

It stated that the fire was sparked off when some vandals, who were siphoning petroleum products from the pipeline, engaged in a shoot-out with security men who were moving in to apprehend them.

“The explosion occurred in the early hours of Sunday, 1 February, 2015, and our fire-fighters moved in shortly after the police gave clearance that it was safe to move in.

“The fire has since been put out and repairs have been completed.

“All the nine vandalised points that were discovered have been repaired; the pipeline has been recovered and pumping operations have commenced.

“We want to assure the Nigerian public that the incident will not affect the distribution and supply of petroleum products in any part of the country,” it stated.

The Corporation also enjoined all Nigerians to see the pipelines and other oil and gas assets across the country as their own and protect them as such by reporting any suspicious movement around them to the security agencies.