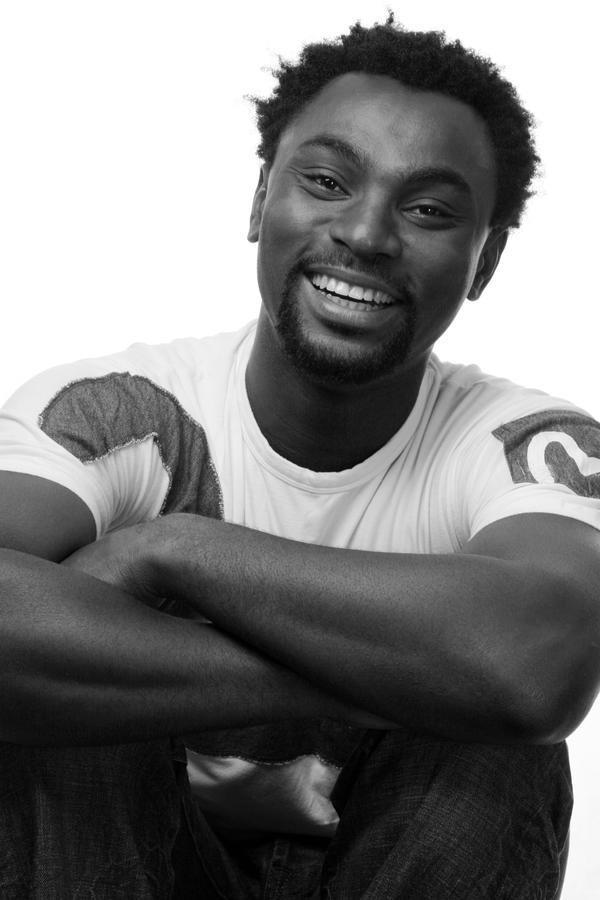 Every January, resolutions are made with conviction, only to be dropped like a hot akara sometime before February as unattainable, or just plain boring. All through last year, we watched our celebrities and critiqued their behaviour. Maybe we shouldn’t have. Maybe we should let them make their own mistakes.

Or maybe we should assess celebrity behaviour in 2014 and determine which celebrities could use some suggestions for their New Year’s Resolutions to make 2015 a great year. And that’s just what we’ve done. So Don Jazzy, Cossy, Omosexy and others, listen up.

Afro Candy: We already know what you look like with a pubic haircut.
Now can you please get into character as a porn-star. We’ve had enough of the teasers. It is becoming boring already. We want the real deal in 2015. Give us a hit movie that will make headlines and put you on magazine covers. Bare your fangs, shake that floppy ass and make the teenage boys happy.

Cossy: Our advice is twofold: first of all, it’s clearly time to invest in some bra. This should be the year to get those boobs cupped and wrapped up. Secondly, change your hustle. Your personality could be revealing in a talk show: put your mind to it, I am sure great offers will come in.

Baba Suwe: Egbon, we love you and we will always love to see you in as many movies as possible. But are we ever going to see you act without the black paint on your face?

Mr. Ibu: A lot of people make resolutions to lose weight, get strong and buff, quit smoking or drinking in order to become healthier. Is this the year that Mr. Ibu finally hits the gym for a six-pack form?

Pete Edochie: Since the death of Amaleze “The Cat,” one question that has been asked over and over again is when our beloved Pete Edochie is going to shave his beards. Just in case the chief decides to visit a salon this year, please someone should quickly remove the kolanuts and palmwine keg from the table. Yes, you may have to hide those wrappers and hats if we are ever going to see the chief in suit anytime before rapture. We’ll also love to see him play other roles than His Royal Highness, Chief Ohazurumba 1 of Ohaji Egbema Kingdom that he has been playing since the days of “Things Fall Apart.” Sir, we know you can do it.

Don Jazzy: The experimental singing was good for last year but 2015 should be the year of the vocalist. And bros, you have hidden under the shade for too long. The hot babes are crying and the queue is getting too long. Will 2015 finally reveal “Mrs. Don Jazzy?”

Tuface: Your album last year was good but it also revealed the fact that you have lost your vocal strength. It won’t be a bad idea to engage the services of a voice coach in 2015.

Dbanj: Last year wasn’t a good year for you musically. The songs didn’t come out well, especially the collaborations. I’ll suggest you take a total break from music in 2015 and get re-inspired.

Omawunmi: You have found the right spot between Highlife, Pop and RnB. You pitched your tent perfectly well in our hearts in 2014. Whatever inspired those beautiful songs is worth holding on to.

Waje: Awww we love you. Your voice is like the sound of the morning spring. But ermmm please leave the skimpy dresses to the peperempes.

Jim Iyke: No matter what people say about him, naija movie scene has been boring without him and the drama that comes with him. Jim, we will be happy to see you back in the spotlight this year, making movies and reminding us that you’re a fine actor. It would be nice to see you star in your own movie, maybe with Nadia.

Miss Sindodo: After a long spell away, you bounced back in 2014 and we are glad about your “amazing” recovery. But your black knuckles and over-bleached skin call for immediate attention this 2015.

One movie we will love to see made in Nollywood this year is “How Stella Snatched My Husband” starring Doris and produced by Daniel.

Halima Abubakar: Acting shouldn’t be a do or die affair. Try other professions or better still, take a professional course in acting.

Omosexy: Everyone says you are arrogant. This should be the year to make a better impression.

Stephanie Okereke: When are we going to finally start seeing your movies for real and not just seeing them “Through The Glass?”

Olisa: You have held the crown as the oldest bachelor for too long. It is time to hand over.

Tonto: What do you really do? It is becoming more difficult to tell these days. It’s a tough industry, we know. But we’re begging you: please stop jumping from one thing to another. Getting into character as a role model does require a bit of focus.

President Jonathan In Bayelsa For Another Daughter’s Wedding