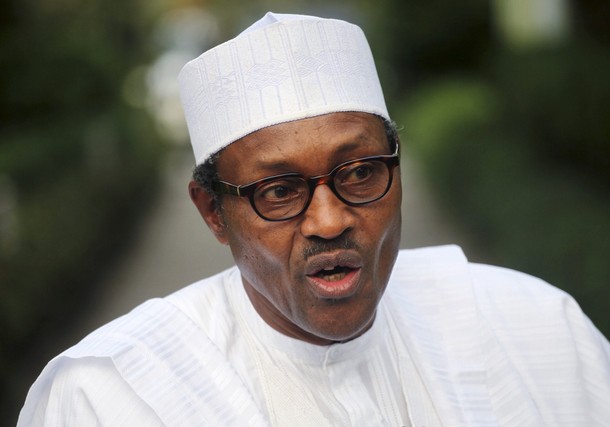 The Nigerian National Petroleum Corporation (NNPC) has denied Muhammadu Buhari’s allegation that the corporation keeps two accounts and asked the former head of state to confirm rumours that $2.8bn was missing when he was minister of petroleum in 1977.

Buhari, in his acceptance speech after being nominated the presidential candidate of the All Progressives Congress (APC) on Thursday, had said the NNPC maintains two different accounts ? the one for the public and the other for insiders.

He said: “It is sad that General Buhari, one of the founding fathers of the NNPC who himself has tasted of the virulent but false allegations deliberately concocted to cast the Corporation and the public sector management of the nation’s oil and gas industry in bad light, would be the one to allege that NNPC runs two sets of account books ‘one for public consumption and another for insiders’.

“We consider General Buhari’s allegation in bad taste as it is nothing but a deliberate political mischief calculated to cast the Corporation in opprobrium all in a bid to shore up his political capital.

“We find it difficult to understand how a former Head of State who has also served as Minister of Petroleum Resources could believe that NNPC keeps two sets of account books to perpetrate fraud, knowing that NNPC is the most audited and scrutinized agency in the country.

“In the past one year alone, the Corporation has had its books scrutinized and audited by the Senate Committee on Finance and an external auditor, PriceWaterhouseCooper (PWC). Is it possible for the accounting discrepancies insinuated by General Buhari to escape the attention of such internationally acclaimed auditors? And in any case, why would an alleged fraudulent Corporation keep two sets of accounting books knowing that such could be used as evidence against it?

“We hereby state emphatically that NNPC neither keeps two sets of account books nor is aware of the existence of such as the Corporation is run in line with international best practice.”

In 1977, the military head of state, Lt. Gen. Olusegun Obasanjo, set up a crude oil sales tribunal to investigate the operations of the Nigerian National Oil Company (NNOC, which metamorphosed into NNPC same year).

The tribunal found out that in three years, NNOC had failed to collect its equity share of oil produced by Shell, Mobil and Gulf.

As a joint venture partner, NNOC was entitled to 182.95 million barrels of oil production. But NNOC did not find buyers for its own share, thereby losing a potential income of $2.8 billion.

But it was instead reported by the media that $2.8 billion was missing.