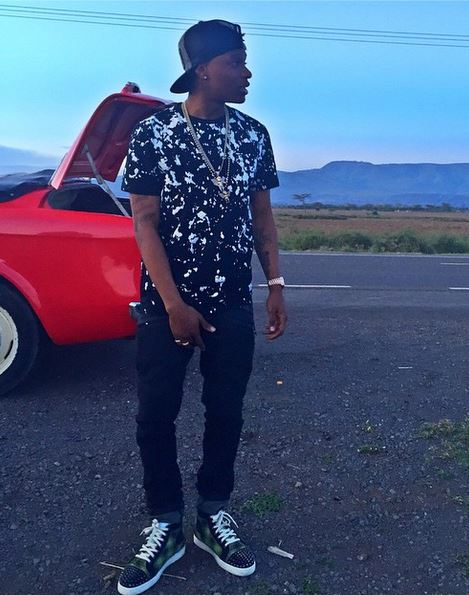 Despite all the recent controversies which he has faced, Nigerian singer Wizkid seems focused on dishing out good songs and videos. His new video, In My Bed is still enjoying heavy rotation but the Star Boy is not resting. Aside moving around for the Hennessy Club tours, he has promised his fans that he will be dropping a new video for one of the songs off his Ayo album.

He recently announced that the video for Ojuelegba which is track number five on his latest album will be dropping really soon. His character and loyalty has been questioned lately but no one can question his work ethics

Ojuelegba Video for my real fans soon!!! Turn up! #TeamWizkid