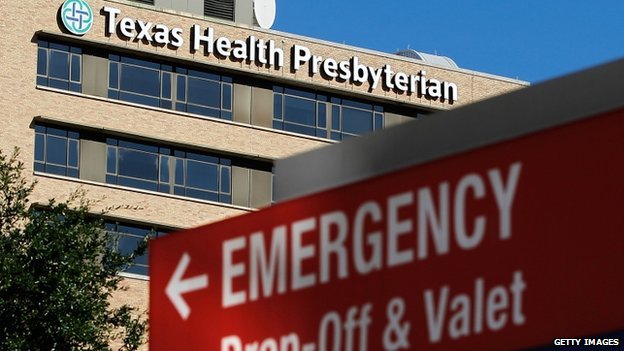 A staff of Texas Health Presbyterian Hospital has been diagnosed of the deadly Ebola virus. The identity of the US health worker has not yet been revealed but it has been disclosed that he was among those who treated Thomas Eric Duncan.

You don’t remember Duncan? That’s the late Liberian who died in Dallas, Texas after suffering from the Ebola disease.

Not too long ago, another health worker, Nina Pham who also treated the late Liberian also tested positive to the deadly virus which the world is still fighting hard to contain.