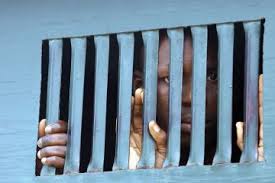 There was  an attempted Kirikiri Medium Prison, Apapa area of Lagos friday afternoon, in  which scores were  said have been killed.

There  were fears of  a  jail break in April when the fence of the Prison collapsed after an heavy downpour.

However, the details  of this latest attempt remains largely unclear.