Former Nigerian Vice President and 2015 Presidential Aspirant, Atiku Abubakar was in Lagos on Saturday, 20th September, 2014 for the #MeetAtiku interactive session with Nigerian youths which took place at the Eko Hotel and Suites in Victoria Island, Lagos.

He was thoroughly quizzed by seasoned journalist and the delectable publisher of NewsWireNGR, Mercy Abang who was the moderator on the day. The youths threw a lot of questions at the Presidential aspirant who promised to engage the youths more if elected President

Here are some of the issues he addressed.

On whether his children study in Nigeria

“My daughters went to ABU(Ahmadu Bello University Zaria), one in Medicine, one in Pharmacy. The strikes did drive some of my kids abroad. They needed to finish on time. This is unfortunate and we need to fix it. Student fees do not cover AUN’s recurrent expenditures. I cover that for now”

“Agriculture and Human resource base. Our economy does not need to be resource based. Our resources should be a means to an end. Our people must be willing to take risks. My first real business in transportation (hire purchase). I actually lost my transport business but I tried again. I kept on. Young entrepreneurs need access to low interest funding and business information”.

He also promised not to switch parties anymore after his back and forth movement within the PDP and the APC in the past. The Adamawa state born politician also made it clear he was not wanted in the United States of America as rumors had previously suggested.

The party was however not complete until the former Vice President who wore a broad smile presented a surprise birthday cake to Mercy Abang whose birthday coincided with the occasion.

We have photos from the event for you, check them out. 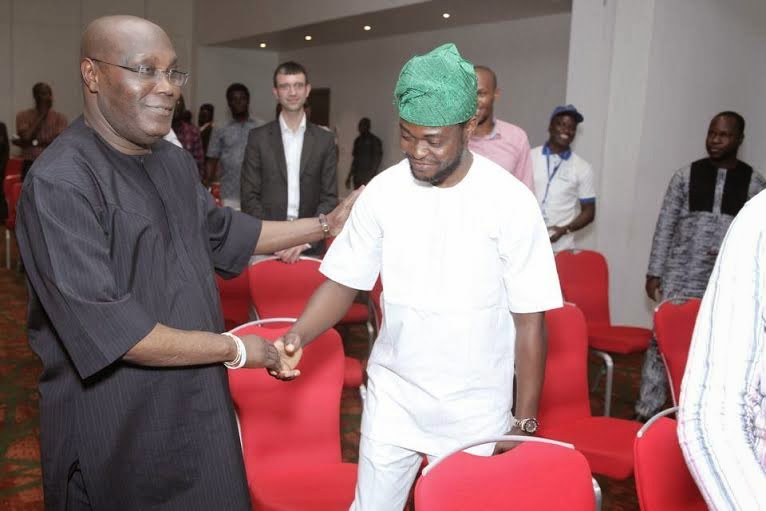 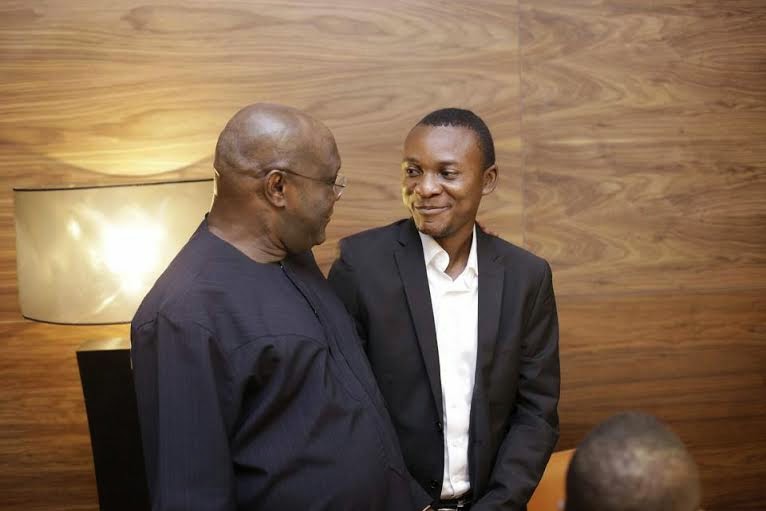 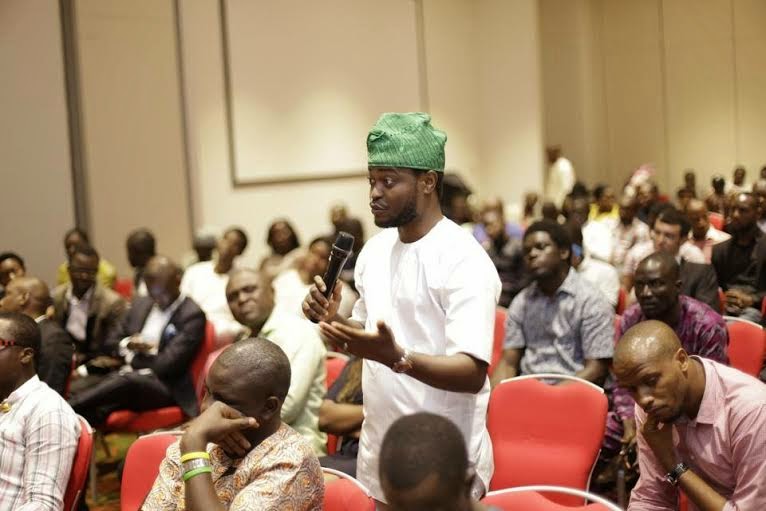 FCT Minister, Mohammed Bello, says one of the most challenging assignments of his job is land matters

By Balogun Kamilu Lekan Three(Airtel, MTN and 9Mobile) of the...

Cars are not only designed for transportation; they are...

FCT Minister, Mohammed Bello, says one of the most challenging assignments of his job is land matters

The Minister of Federal Capital Territory, Mohammed Bello, says one...

By Balogun Kamilu Lekan Three(Airtel, MTN and 9Mobile) of the...

Cars are not only designed for transportation; they are...