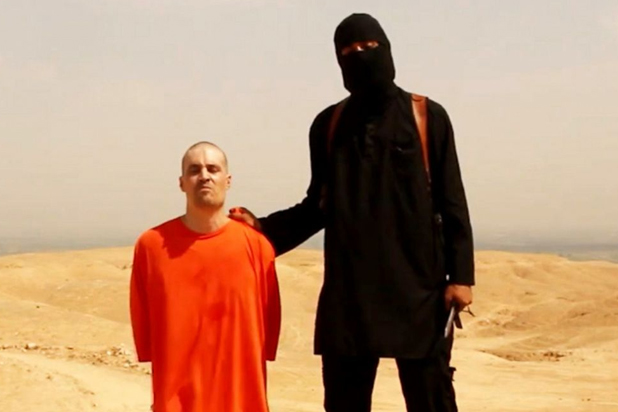 Former President of the Nigerian Bar Association (NBA) Mr. Olisa Agbakoba SAN has likened the Boko Haram set to the Islamic state of Iraq (ISIS) and has called for the removal of Army Chief  of Defence Staff, General Alex Badeh.

Agbakoba said, “I think our first task is to look around the world and ask whether our Nigerian intelligence and military infrastructure are doing just what it ought to do. If I were the Commander-in-Chief, I would be inviting the Chief of Defence Staff, Alex Badeh; if you lose command in the army, it’s over. If the president fails to send a strong message that the mission is not accomplished, then the chain of command would be weak.

“In the army, it is obedience to superior orders.  How can you have Nigerian soldiers carrying our equipment into Cameroon and running away? It tells you that the Army is degraded. The only way that you can solve the Boko Haram problem is by a resolute decapitation of the leadership. There is no other way.

“We have to realise that Boko Haram is copying the tactics of ISIS. ISIS declared a caliphate in Iraq and Syria, they declared it here and we are all sitting down licking ice cream. This is the challenge facing Nigeria and the only way is for the president to send the strongest message that enough is enough. And the first thing is to say that the Military High command has failed in its duty and should be relieved of its functions immediately.

“I mean, if you don’t do well in football as you all know, you are put on the bench. I hate nothing about Alex Badeh being a nice man but the point is, if the mission has not been accomplished, there has to be a consequence. If there is no consequence, then nothing will change. There has to be consequence of failure. Boko Haram is serious, we have failed, we need to try new a tactic and the new tactic is to completely degrade them.”