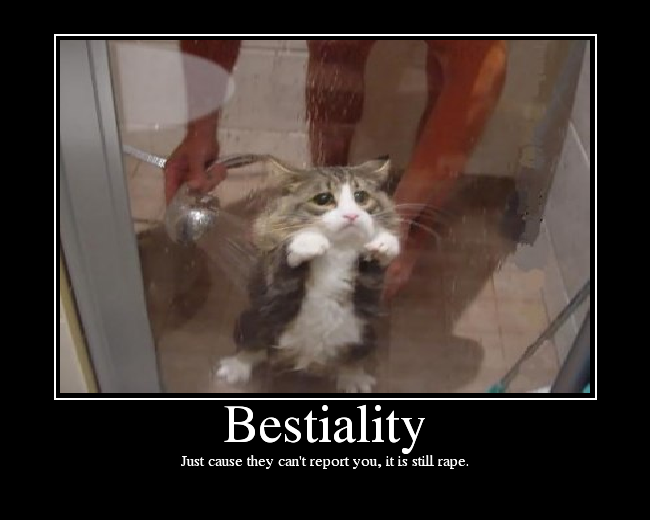 Strange but true!!! A teenager was arrested in Iguosa, Edo State yesterday for bestiality. He had taken a man’s dog into an uncompleted building and was caught having carnal knowledge of the dog. Upon being nabbed, the 19-year-old was taken to the palace of the traditional ruler of Iguosa.

Daily Trust reports that the teenager who resides in Benin claimed he was walking along the street and the dog was following him closely so he led it into the uncompleted building carrying out the act.

A witness, George Ogbonmwan revealed what had transpired between the young man and the dog:

“When I saw the way the young man carried the dog like a baby I decided to tell the owner and I advised him to go towards the uncompleted building. As he went he caught him sleeping with his dog”.

The traditional ruler, the Odionwere of the community, Pa Clifford Igiehon and the community’s secretary, Mr. Festus Obadiaru have both condemned the act which they respectively termed as an abomination and a taboo.

Meanwhile, the owner of the dog, Garuba Samari has said he no longer wants the pet.

We Are Well Equipped To Fight Boko Haram – Nigerian Military