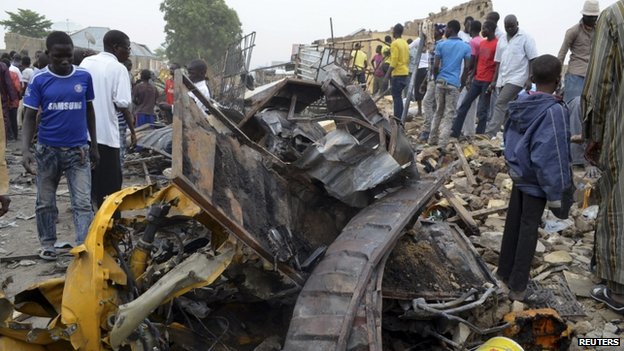 The Kaduna State Government has lifted the 24-hour curfew it imposed on the state capital after a twin bomb blast rocked the city, killing about 70 persons.

The Governor urged the entire people in the State to be more vigilant with happenings around them and to also avoid unnecessary crowded areas.

Governor Yero said “the time has come for us to eschew all our differences and confront these brazen attacks as united people.
Those behind these attacks have no regards for whatever diversity as their victims cut across all ethnic and religious divides. It is a responsibility on all of us to unite against this common enemy.”

He therefore called on the entire citizens of Kaduna State to provide more support to security agencies by providing useful information on suspicious movements and persons within and around their communities.

The Governor also commiserates with families of victims of the blasts and has directed security agencies to intensify surveillance while they pursue perpetrators of the blast.