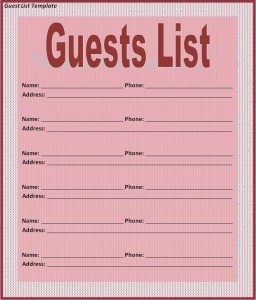 The introduction of the new policy in the capital territory, the Minister said is part of the administrations  “operation know your neighbor”campaign to ensure that all criminally-minded elements are easily detected within Abuja.

He said the security department will liaise with the various security agencies in Abuja on the modalities for implementing the directive.

Mr. Mohammed also directed all traditional rulers in Abuja to conduct periodic meetings with various communities within
their domains.

Directing the traditional rulers to keep track of strangers living with them, he asked that visitors in should be reported to the police within 48 hours.

In the past week and months, Abuja has been attacked with a number of citizens killed and others injured in bomb explosion within the city center and Nyanya, a satellite community neighboring the FCT.

Residents were asked to be vigilant and cautious of strange objects or movements of persons, vehicles around them, as well as stationary vehicles and report any of such to their nearest security agencies.