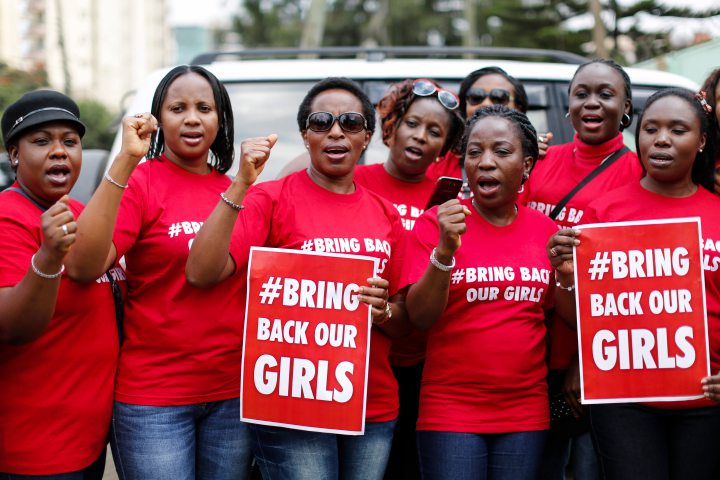 Goodluck Nigeria… Read the Editorial by the New York Post on Nigeria’s war against terror and the fate of the abducted Chibok school girls..

When in April the Islamist group Boko Haram abducted nearly 300 girls from their school in northeast Nigeria, it commanded global attention and sparked a #BringBackOurGirls movement.

But the girls are still missing. The campaign seems to have moved from hashtag ­demands to ­newspaper column ­diplomacy. On Friday, The Washington Post carried an op-ed by no less than the ­president of Nigeria himself, Goodluck Jonathan.

In it he wrote, “Something positive can come out of [this situation] in Nigeria.” He says, “Most important, the return of the Chibok girls, but also new international cooperation to deny havens to terrorists and destroy their organizations.”

And he says he’s going to ask the UN General Assembly to establish and coordinate a system to share intelligence, etc.

Remember, this is the same leader whose military initially claimed it had freed the girls, whose wife’s anger was directed at Nigerians protesting the government’s inaction rather than the kidnappers and who presides over Africa’s largest economy and fourth-largest armed forces.

Meanwhile, this week Boko Haram kidnapped another 90 Nigerian children and set off a massive bomb in the heart of the nation’s capital.

Apparently the government’s secret plan to get the girls back — which President Jonathan says he has to “remain quiet about” — isn’t much impressing them.