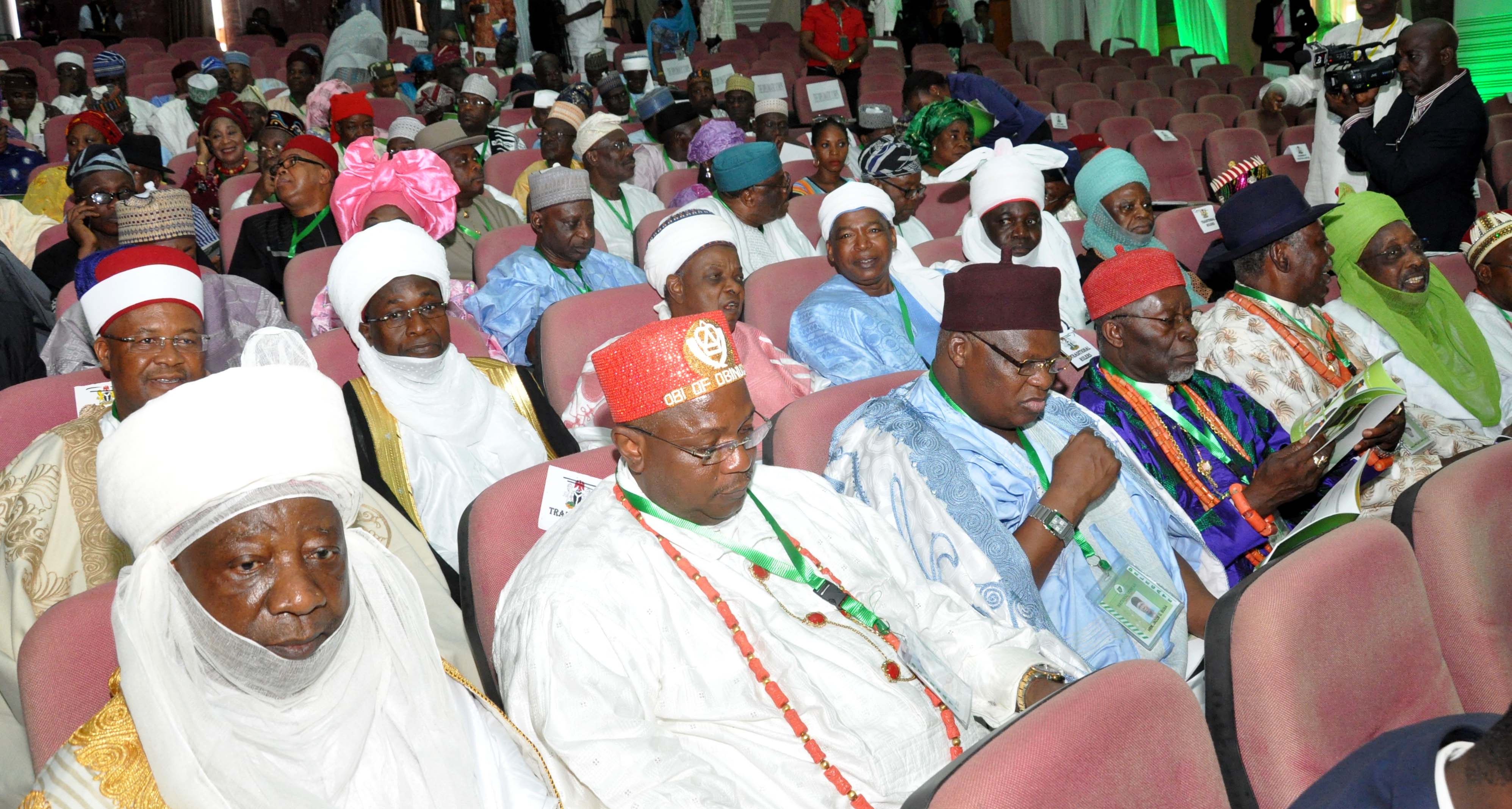 Delegates at the ongoing National Conference resolved yesterday to checkmate the excesses of social media usage.

Adopting the science and technology report by the committee headed by Dr Daniel Maddo with Chief Raymond Dokpesi as deputy chairman, delegates advocated the introduction of necessary legal frameworks to ensure that activities of the social media operators are properly guided and streamlined to avoid abuse.

Members agreed that government should make laws to regulate the operations of cyber cafes for the protection of children and under-aged users.

Delegates called for a National Science and Technology Fund should be established by the federal government for utilization in science, technology and innovation activities and the council expected to render accounts of its operations to the Senate either on annual or periodic basis as would be decided by an enabling law.

The delegates resolved that a viable military industrial complex as obtained in advanced countries of the world should be established to contribute to the development of science and technology in the country.
In order to empower all registered professional bodies in the building industry to perform their expected roles, conference called on the National Assembly to urgently pass into law the National Building Code.
Delegates also agreed on the establishment of Abuja National Museum of Science and History to encourage the younger generations in the study of science as well as to encourage research among academics.
Also, the committee on agriculture headed by Alhaji Umaru Muhammad Hadejia with Mrs. Ifeoma Idigbe as deputy presented its report to the conference in session.

On the same day, the committee on economy, trade and investment under the leadership of Hajiya Bola Shagaya and Mr Fola Adeola as deputy also presented in its report.