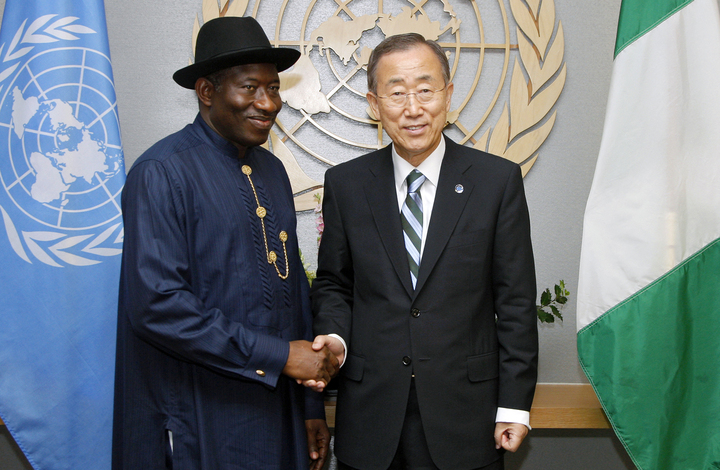 The United Nations has added the violent Islamic sect, Boko Haram, to its list of terrorist organisations formally recognised as being associated with al-Qaeda, according to a report by Defenseone.com.

The listing puts Nigeria on the UN map of countries having an Al-Qaeda affiliate.

The website said the UN in its statement stated that Boko Haram, “has maintained a relationship with the Organisation of Al-Qaeda in the Islamic Maghreb for training and material support purposes.”

The website observed that the UN listing of Nigeria as a home to one of Al-Qaeda affiliates, had put Nigeria on the map in a way Jonathan would have done best to avoid.

Pakistan is home to the largest number of al-Qaeda affiliates, with 12, followed by Afghanistan with five.

President Goodluck Jonathan had on Thursday in a national broadcast declared a full war on the group following its abduction of over 200 school girls on April 14, 2014.