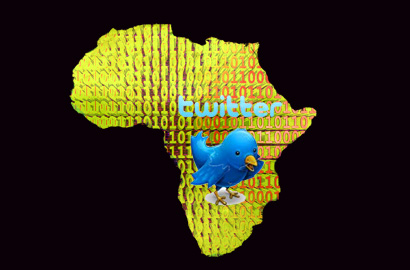 The World Health Organisation, on Friday, said 90 per cent of estimated 627,000 deaths caused by malaria in the world in the last two years were recorded in Africa.

The Regional Director of the organisation, Dr Luis Sambo, made the disclosure in a ceremony to mark the 2014 World Malaria Day in Calabar with the theme ‘Invest in the Future, Defeat Malaria’.

Represented by WHO Coordinator in Cross River, Dr Sylvester Malami, Sambo said malaria-induced deaths in Africa during the period under review were alarming and called for converted efforts by governments and corporate organisations in the fight against the scourge.

He added that the time was now for mobilisation of financial and human resources on the continent to save the lives of the people.

Sambo, however, said countries in Africa, organisations and other stakeholders had started bringing malaria prevention and treatment services closer to the people.

He also urged the people to use long-lasting insecticide-treated mosquito nets, adding that pregnant women and children must take necessary preventive measures against malaria.

He assured that WHO would continue to work with member states and partners to carry out advocacy for increased mobilisation of domestic and external funding.

“WHO will also provide guidance regarding appropriate malaria control policies and interventions, including empowering communities in malaria control,” Sambo stated.

In her speech, the Cross River Commissioner for Health, Prof. Angela Oyo-Ita, said “the challenge we always have is that many people owned nets but don’t sleep under the nets.

“They often times complain of heat.”

Oyo-Ita, who was represented by the Permanent Secretary in the ministry, Dr John Odok, advised individuals to always go for diagnosis before taking anti-malaria drugs.

NECO To Conduct “Another Test’’ After Common Entrance